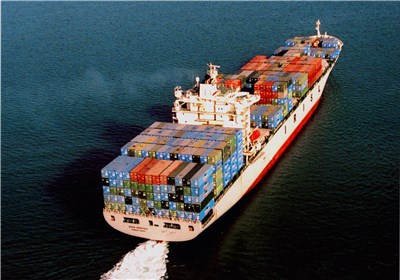 MNA – Islamic Republic of Iran’s Customs Administration (IRICA) announced that, in view of regional conditions, exports of goods to Qatar are being carried out through special facilities.

Mansour Bazyar, Director General of Genaveh Customs, reported on exports of 200 tons of watermelon to Qatar through Genaveh port saying “exports of goods to Qatar are estimated to grow by 70 per cent.”

“In a bid to encourage exporters, necessary licenses are issued in less than one hour,” he continued.

Also, Director General of Bandar Lengeh Customs Safar Sheibani, while pointing to the emerged capacity to export products from the southern Iranian port to Qatar, said “in recent days, 200 tons of goods worth over 319 thousand dollars have been deployed to the Persian Gulf south littoral state through ten containers.”

The official touched upon background of exports from Bandar Lengeh to the State of Qatar stating “in the past, sand and livestock were shipped to the peninsular Arab country while now, given the emerged opportunities, exports of goods, especially food, fruit and vegetables, are being conducted with special facilities.

Sheibani went on to emphasize willingness of Iran’s private sector to carry out exports to Qatar urging exporters to improve packaging and quality of products since the target market is competitive.

He further stressed that Iran will spare no efforts to boost exports of non-oil products to global markets.