Tasnim – Hundreds of Bahrainis, once again, poured into the streets in various cities of the Persian Gulf country to voice their outrage over regime continued house arrest of Sheikh Isa Qassim, the spiritual leader of the kingdom’s Shiite majority.

The Bahraini citizens staged the demonstrations in different cities and villages on Friday night to condemn the Al Khalifa regime for the recent killing of several people in Diraz, west of Manama, and its clampdown on peaceful dissidents.

The protestors also decried the military siege on the house of Sheikh Qassim and called for an immediate end to the prominent cleric’s house arrest, local Bahraini media reported.

On May 23, Bahraini regime forces stormed into the residence of Sheikh Qassim in the village of Diraz, arresting everyone inside the house.

Reports suggest that the Bahraini top cleric is now under house arrest.

At least five people were reportedly killed in the raid, and over 280 others were arrested.

Bahrain, a close ally of the US in the Persian Gulf, has been witnessing almost daily protests against the Al Khalifa dynasty since early 2011, with security forces resorting to harsh measures against demonstrators. 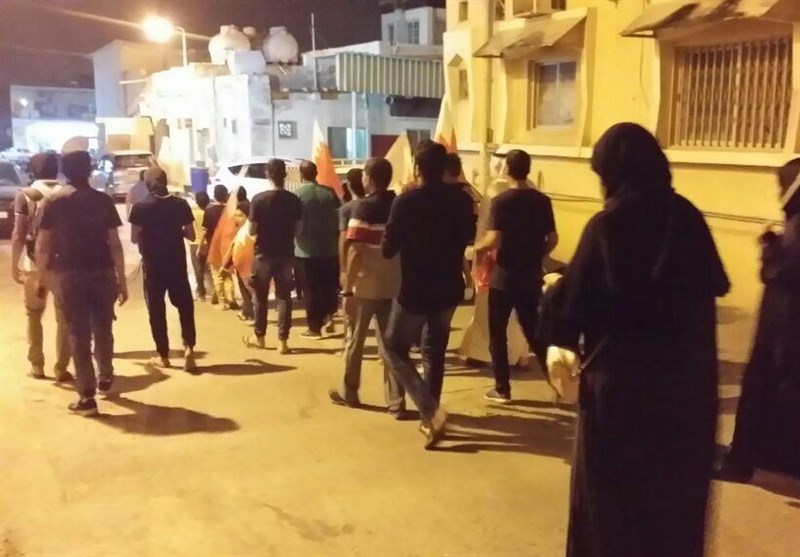 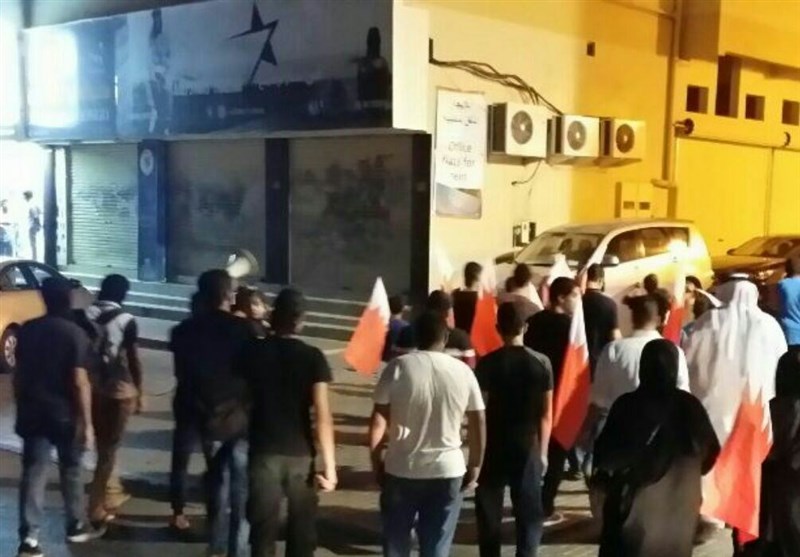 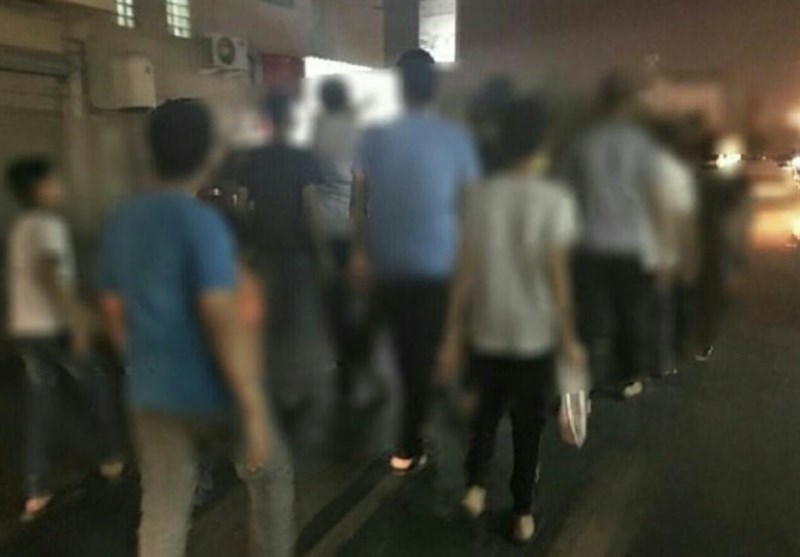 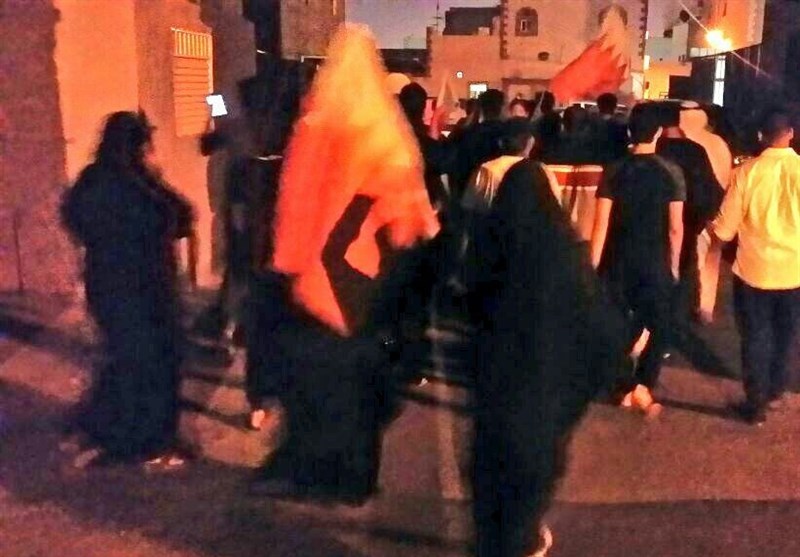