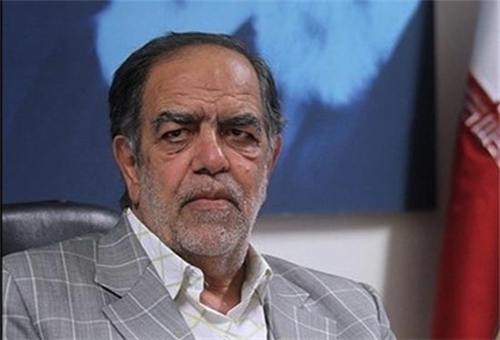 Financial Tribune – Some $3 billion worth of investments have been made in Iranian free trade zones since President Hassan Rouhani took office in August 2013, Secretary of the High Council of Free Zones Akbar Torkan said, adding that 20% of FDI have been realized so far.

Iran started to experiment with free trade zones in the early 1990s. As per Article 19 of the First Five-Year Economic Development Plan (1991-96), Iran’s first three FTZs were established.

Since then, the total number of such zones has grown to seven, namely Kish, Qeshm, Chabahar, Aras, Anzali, Arvand and Maku.

About $1.4 billion worth of commodities were imported into Iranian free trade zones in the last Iranian year (ended March 20, 2017). Exports from these zones stood at $813 million during the period.