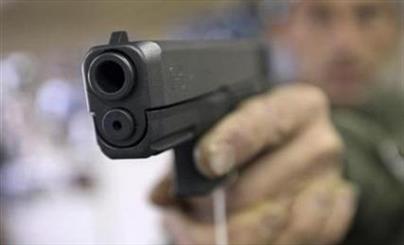 IRNA – Kermanshah province police announced that shooters opening fire in a village in this western province were arrested shortly after the incident.

Commander of Kermanshah province’s Police Force Brigadier General Reza Shirzadi said on Wednesday that the police forces managed to arrest two shooters who had ran away after shooting in the village.

He added the shooting had caused no injuries.

Shirzadi underscored that the carriers and users of unauthorized weapons will be treated seriously.