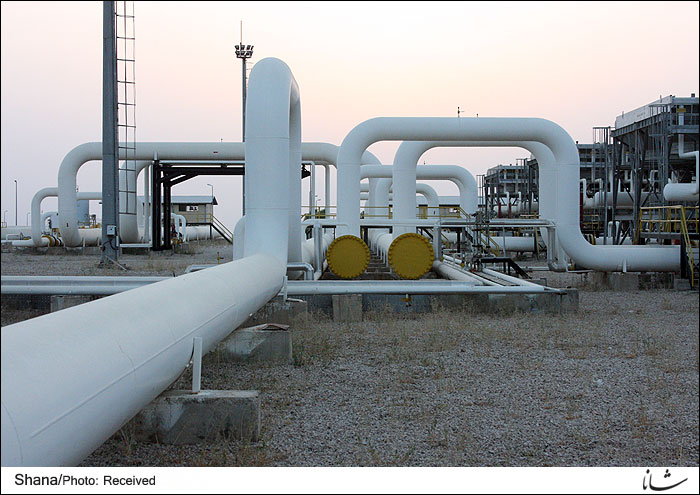 Financial Tribune – Iran has cleared more than 40% of the fine it was told to pay Turkey by an international tribunal for overpricing natural gas it sold to the Eurasian country, said Asadollah Gharekhani, spokesman for the Majlis Energy Commission.

Turkey had filed a complaint with the International Court of Arbitration (ICA) claiming it had purchased Iranian gas between 2012 and 2016 at a higher price compared to other producers in the region.

Iran reportedly sold $14.2 billion worth of natural gas to Turkey in that period. The court ruled in November last year that Iran should reimburse Turkey by $1.9 billion, or about 13% of total sales.

“Tehran supplied $800 million worth of natural gas to Ankara,” that is almost 42% of the penalty, Gharekhani was quoted as saying by IRNA on Monday.

He made the statement after Oil Minister Bijan Namdar Zanganeh and managing director of the National Iranian Gas Company, Hamidreza Araqi, appeared in parliament on Monday to brief lawmakers on the gas deal with the neighboring country.

Zanganeh said last month that “Iran is not receiving any payment for gas sales to Turkey,” indicating that it is drawing on the gas export capacity to clear the amount announced by ICA.

“We are reimbursing Turkey by gas supplies instead of cash…this is customary in international contracts,” the minister said on the sidelines of the Majlis briefing on Monday. “There is no such thing as free gas export,” he said in response to charges hurled at the government regarding g “free gas sales” to the Turks.

The price of Iranian gas between 2012-16 was not officially disclosed, but according to media reports, it was higher than the price of Russian and Azerbaijani gas.

Iran, which started selling gas to Turkey in 2001, is the second largest gas supplier to the country after Russia, delivering 10 billion cubic meters annually.

It signed a contract in 1996 to export up to 10 billion cubic meters of gas a year to Turkey over 25 years. But Turkey’s state-owned oil and gas company Botas appealed in March 2012 to the ICA saying that Tehran had overcharged.

Turkey had also filed a separate lawsuit accusing Iran of insufficient gas supplies, but lost that case, “otherwise the National Iranian Gas Company would have to pay them compensation equivalent to $35 billion,” according to Araqi.

Energy-rich Iran is currently producing close to 900 million cubic meters per day of natural gas. More than 90% of the gas exports go to Turkey.

“Iran made it clear that the Turks won’t be remunerated with cash and instead, will be supplied with $1.9 billion worth of gas over a reasonable period,” Gharekhani noted.