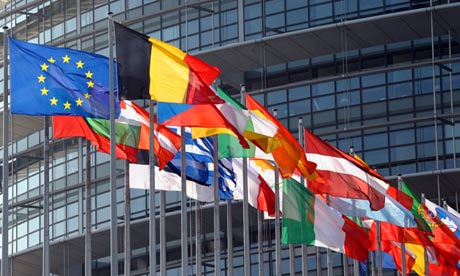 IRNA – European Parliament observed a minute of silence in a sign of respect for victims of the recent terrorist attacks in Tehran.

UN Security Council has also held one minute of silence for victims of Tehran terrorist attacks.

Daesh (the ISIS terrorist group) has claimed responsibility for the fatal attacks in Tehran.