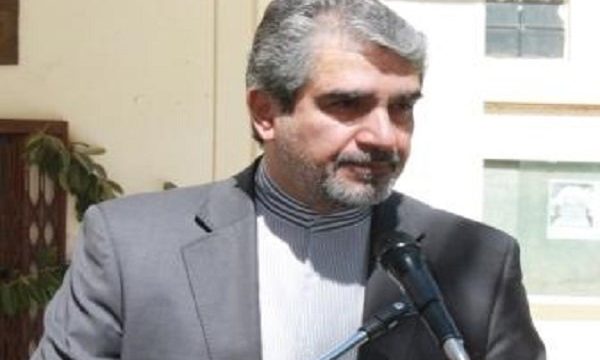 Addressing the meeting on Sunday, Khamis expressed condolences over the sad occasion of the June 7 terrorist attack in Tehran which claimed the lives of many innocent civilians.

Syrian Prime Minister stressed on the importance of promoting economic cooperation between the two countries, saying that joint investments and private sector participation are necessary.

Meanwhile, Torkabadi said relations between Iran and Syria is exemplary in the region.

He expressed Iran’s readiness in bolstering economic ties with Syria.