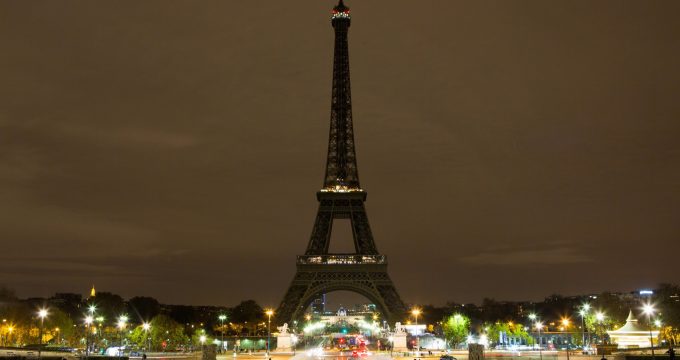 IRNA – Iran’s Ambassador to France Ali Ahani appreciated Paris mayor for switching off Eiffel Tower lights as a symbol of sympathizing with the victims of Tehran terrorist attacks.

The ambassador further noted that the French people have experienced the horrible blind terrorism of the terrorist groups such as Daesh.

Eiffel Tower’s lights were turned off on Thursday midnight as a mark of respect for the victims of deadly twin attacks in Tehran on Wednesday.

The Takfiri Wahhabi group targeted two major sites in Tehran, Majlis building and Mausoleum of the late founder of the Islamic Revolution Imam Khomeini, to indicate their own as well as their sponsors’ anger towards the Islamic Republic which is seriously fighting terrorism, said the ambassador.

Describing terrorism as a serious threat to all the nations and countries which believe in freedom and democracy, Ahani said that fighting terrorism requires firm resolve and solidarity among the international community.

To this end, Iran welcomes cooperation with all countries including France which are keen on fighting terrorism and extremism sincerely.