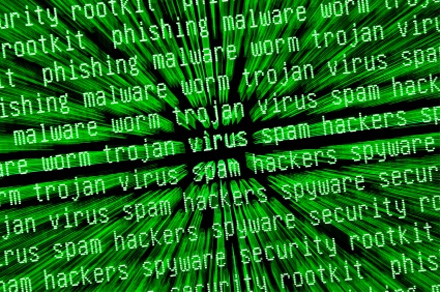 “There were attempts made on the cybersecurity of al-Jazeera but we are combatting them,” said a senior employee who declined to be named.

Hours later, Qatar’s state-run television also announced that it had shut down its website temporarily “for security reasons” after hacking attempts, it said on its Twitter feed.