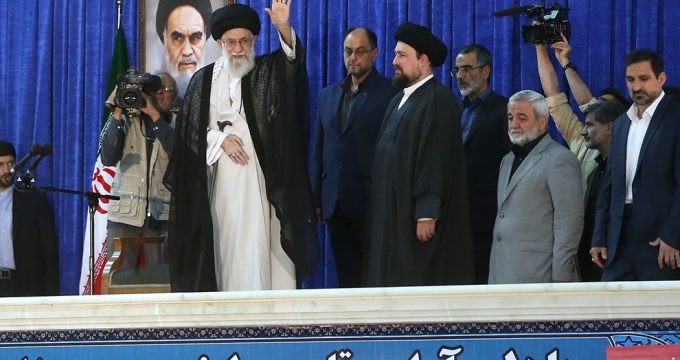 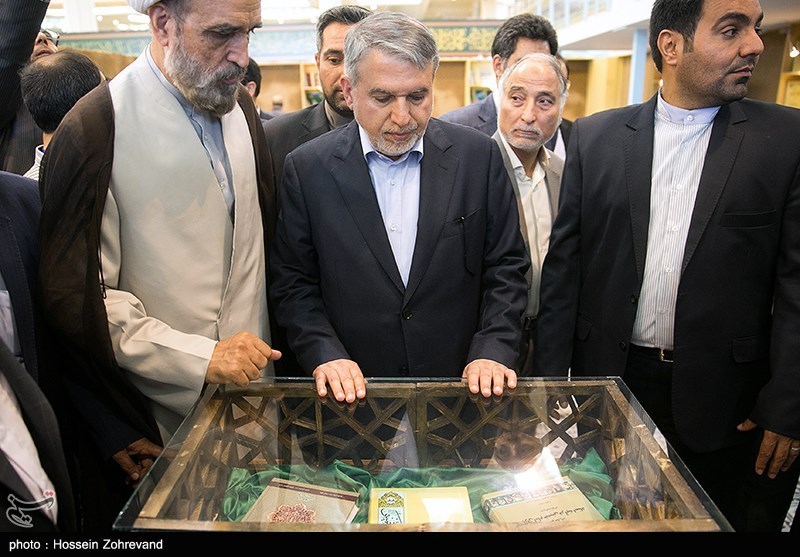 Quran recitation during holy month of Ramadan in Iran’s Qom 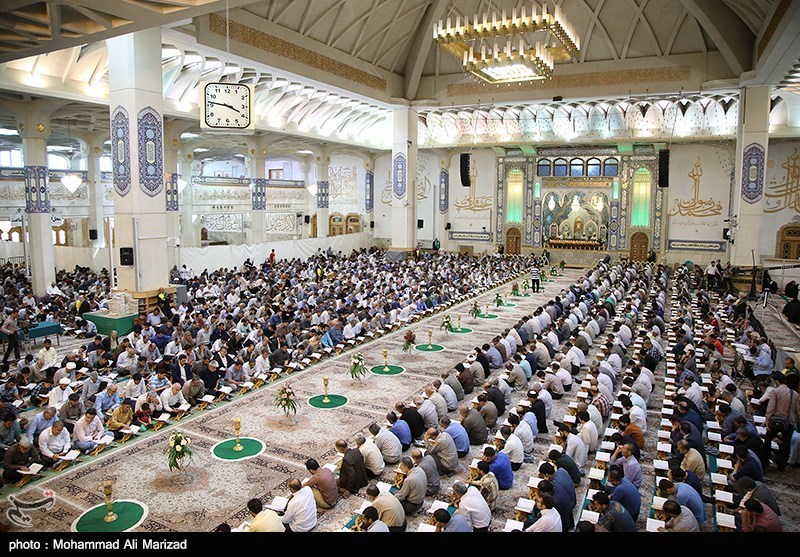 A large group of Iranian Muslims recite Quran during the fasting month of Ramadan in Hazrat Fatima Masumeh shrine in the central city of Qom.

Thousands of pilgrims eat their Iftar (breaking of fast) meal at the holy shrine of Imam Reza (AS), the eighth Shiite Imam, in Iran’s northeastern holy city of Mashhad.

Casualties of hypermarket blast in Shiraz

A strong explosion in a hypermarket in the southern city of Shiraz injured 37 people.

Iranian Minister of Communications and Information Technology Mahmoud Vaezi meets Russian Minister of Communications and Mass Media of Russia Nikolai Nikiforov in St. Petersburg Friday evening. The meeting was held on the sidelines of the 21st St. Petersburg International Economic Forum (SPIEF) which opened on Thursday in the Russian second largest city with representatives from Iran present in the opening.

Leader of the Islamic Revolution Ayatollah Seyyed Ali Khamenei addressed a ceremony on Sunday to commemorate the 28th anniversary of demise of Imam Khomeini at his mausoleum.

A large number of people, officials, scholars and researchers as well as ambassadors and diplomats residing in Iran converged at the mausoleum of Imam Khomeini in southern Tehran to pay their tributes on his demise anniversary.

People of Qom commemorate the bloody uprising of 15 Khordad

Thousands of people March in Qom on Monday to commemorate the bloody uprising of 15 Khordad 1342.