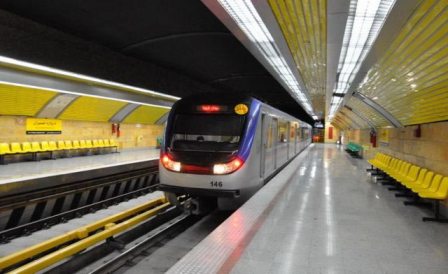 IRNA — Public Relations Manager of Tehran Subway company Ehsan Moqaddam said on Tuesday that crash between two trains in Tarasht station west of Tehran left 48 injured, 40 of them were dispatched to hospital for medical treatment.

One train was in the station when another one approached from behind and hit the stopped train, he said.

Rescue teams and ambulances were rushed to the scene of accident to rescue victims.