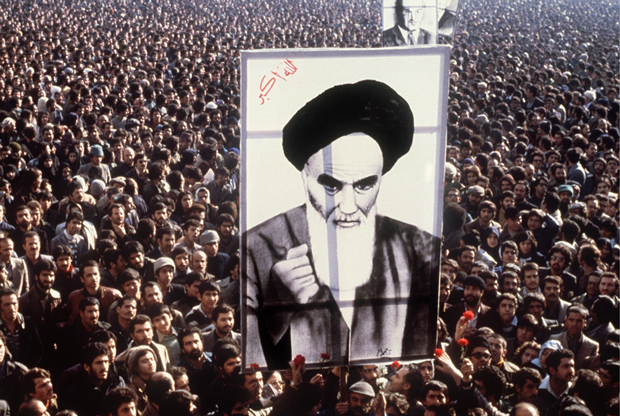 Press TV – Millions of Iranians are marking the anniversary of the eternal departure of the founder of the Islamic Republic, Imam Khomeini, 28 years ago.

Born in 1902, Seyyed Rouhollah Moussavi Khomeini grew to become the iconic leader of the Iranian nation’s struggle in the 1970s against the centuries-old monarchical tyranny.

The anniversary of his passing falls on Sunday this year, with hundreds of thousands from across Iran descending on his mausoleum south of Tehran to attend commemoration ceremonies.

Imam Khomeini spearheaded a popular protest against the policies of the tyrannous Pahlavi regime which was a key ally of the US. He guided a churning grassroots movement which was seeing the country’s religious values under attack.

He was arrested and imprisoned in 1963 at a time of mounting protests. Upon release, he made a historic speech in the holy city of Qom, where he lambasted the “capitulations law” granting immunity to Americans on the Iranian soil.

Th following years marked his exile to Turkey, Iraq and France before returning to Iran in 1979 which culminated in the victory in of the Islamic Revolution.

On Saturday, President Hassan Rouhani said it was incumbent upon all Iranians to learn his ways and follow the path he has charted out for the nation.