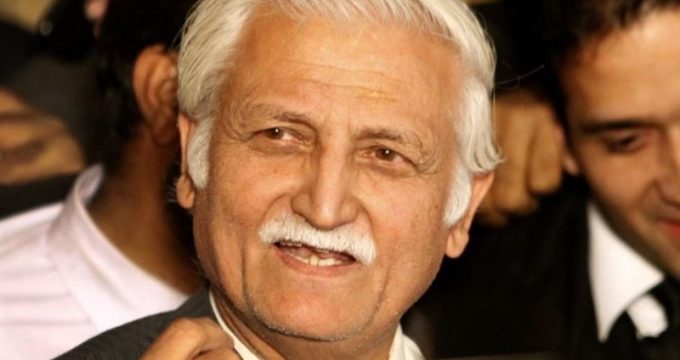 Tasnim – Pakistani Senator Farhatullah Babar said it was becoming “apparent” that the Saudi-led military alliance, headed by former army Chief Raheel Sharif, was against Iran and asked the government if it was going to recall the retired general.

“We were told that the alliance is against terrorism, but it appears it is against Iran,” Babar said during a Senate session, Dawn news agency reported recently.

Babar, who had called this issue to attention, said in the session on Thursday that the strong anti-Iran sentiments expressed at a recent summit in Riyadh made it clear the coalition was “not against terrorism, it’s against Iran.”

Babar said the summit seemed to send out a message that “Iran was the root cause of terrorism, that it was not part of the Muslim world, and that it would be isolated.”

“Now that the cat is out of the bag, will the government call (Sharif) back?” he asked, pointing out that one of the conditions of Sharif’s appointment as head of the alliance was that he could be recalled at any time.

“Has the government disowned Raheel Sharif?” the chairman asked.

On May 21, Saudi Arabia invited Arab leaders and Donald Trump to the summit in the Saudi capital. The summit’s concluding declaration blamed Iran for “instability” in the region.