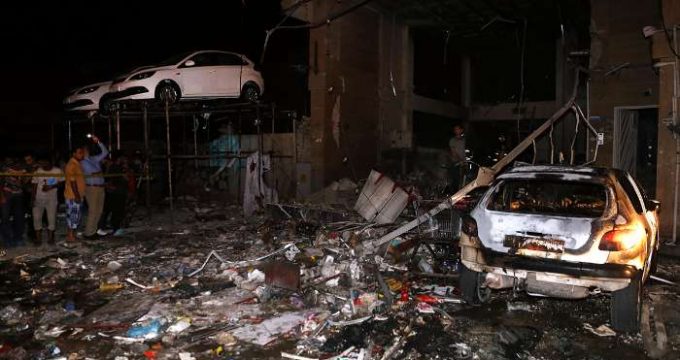 Sputnik – An explosion rocked the Iranian city of Shiraz at around 1:00 a.m local time.

As many as 39 people may have been injured. The explosion occurred at a shopping mall on Nasr Boulevard, shattering windows. The cause is unknown, but early reports claim that it might have been a gas pipe explosion.

Shiraz is a city of 1.7 million inhabitants, making it Iran’s sixth-largest city.