Tasnim – The World Assembly of Islamic Awakening is going to hold a conference in Iran to study the principles shared by the lovers of Ahl al-Bayt -the family of prophet Mohammad (PBUH)- and weigh plans for countering Takfiri and extremist ideologies through Muslim unity.

“The World Conference on Lovers of Ahl al-Bayt (AS) and the Takfiri Issue” will be held in Tehran in the Iranian month of Mordad (July 23 – August 22).

The World Assembly of Islamic Awakening has invited the intellectuals and scholars to submit their contributions to the secretariat of the assembly for presentation in the conference.

The international gathering is planned to discuss six main topics, including:

– Concepts, foundations and thoughts of lovers of Ahl al-Bayt (AS);

– History and civilization of Islamic religions and its role in the establishment of modern Islamic civilization;

– Ideas of top Muslim thinkers and scholars in the formation of a single, united Muslim nation in the face of deviated groups;

– Alliance and integrity of lovers of Ahl al Bayt (AS) in the formation of a single, united nation;

– Strategies and solutions to unity of the lovers of Ahl al-Bayt (AS) in the face of enemies of Islam (global arrogance, Zionism, reactionary regimes and Takfiri groups).

The World Assembly of Islamic Awakening has held several meetings and conferences in recent years to strengthen Muslim bonds, support the cause of Palestine and counter the Zionist polices, and fight against the ideologies of Takfiri, radical, and terrorist groups. 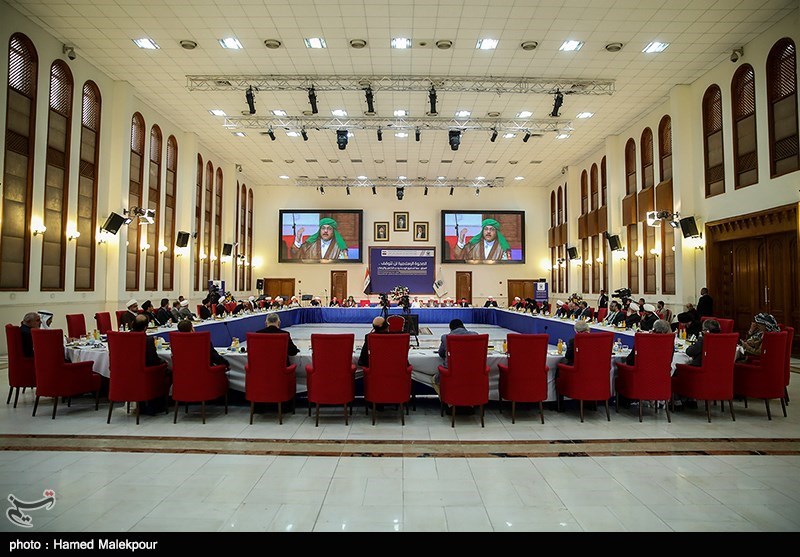 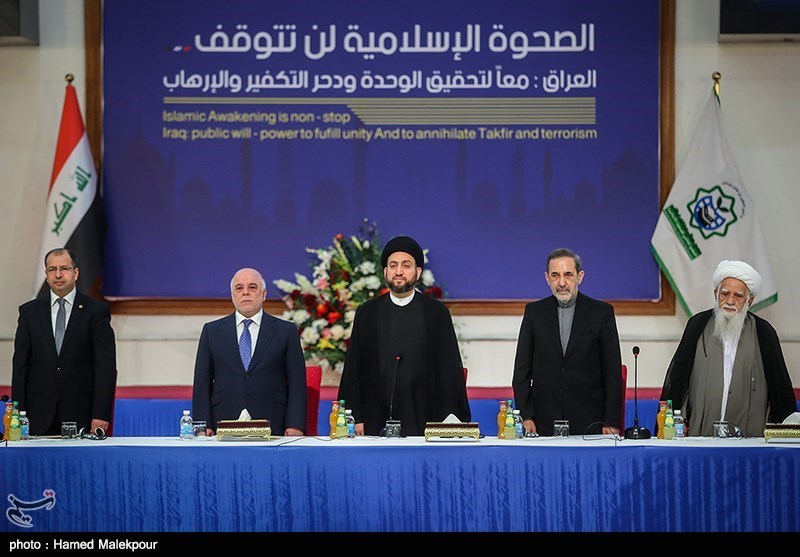