Tasnim – Iranian Foreign Minister Mohammad Javad Zarif dismissed an account of what happened recently to a Saudi flight in Iran’s airspace, provided by a controversial lawmaker, saying a change in the flight path for foreign planes is a very ordinary issue handled by the Air Defense.

Speaking to reporters on Wednesday, Zarif rejected a story by MP Javad Karimi Qoddousi about the Foreign Ministry’s wrong decision to let a plane carrying Saudi military officials leave Iran’s airspace after it became clear that the aircraft was flying over the country without a flight permission.

Karimi Qoddousi claimed on Tuesday that a Kyrgyzstan-bound plane carrying Saudi military commanders from the Saudi Arabian city of Dammam had entered Iran’s airspace on May 25. The lawmaker also claimed that the flight was tracked over the central city of Yazd, and Iranian fighter jets scrambled as soon as it became clear that the plane had no permission to fly in Iran’s airspace. He then accused the Foreign Ministry of allowing the intruding plane to fly back to Dammam while the Air Defense was trying to bring it down. 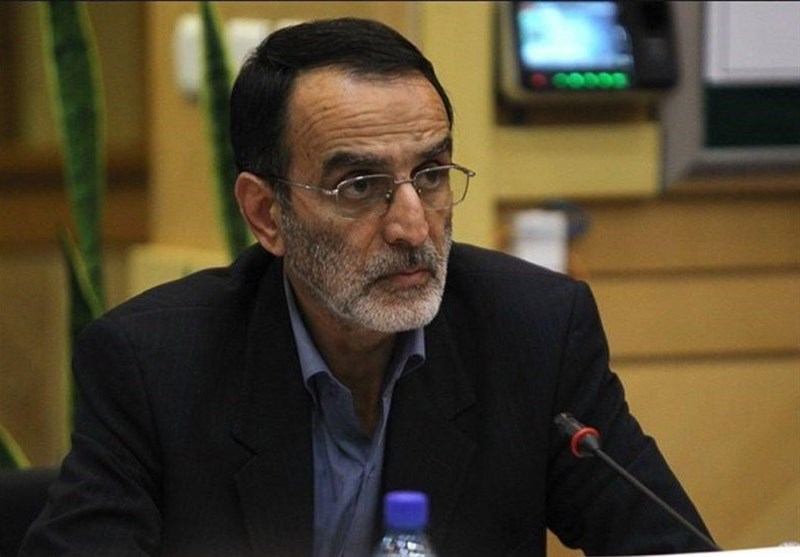 Zarif said his the ministry was informed of the event just on Tuesday, following the lawmaker’s story.

He said he made contacts with the General Staff of the Iranian Armed Forces yesterday, making it clear that the plane had been carrying oil experts.

“It was a very ordinary event,” the minister stressed, saying the flight had changed its destination and its starting point also contradicted the itinerary with which it had entered Iran’s airspace. 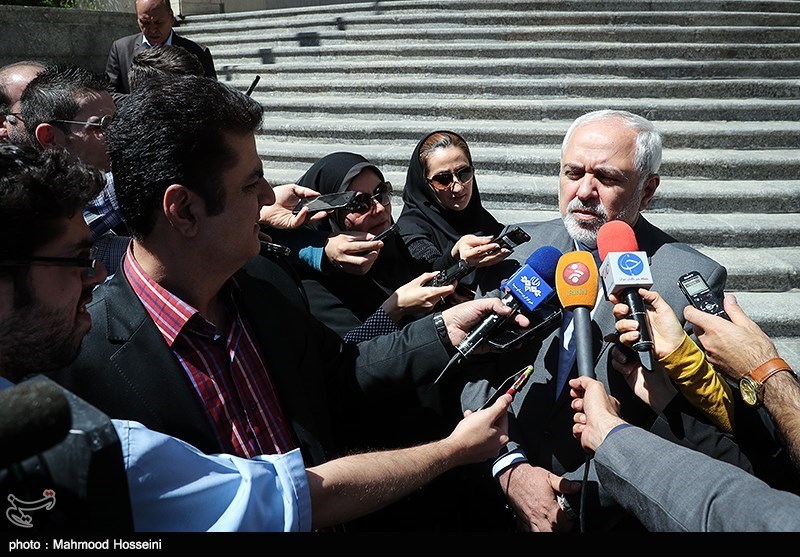 On these occasions, the Air Defense gives the foreign flight the option of landing or correcting its path, Zarif explained, saying the pilot of that flight decided to return home.

The Foreign Ministry did not have any role or information during any of those developments, Zarif stressed.