Tasnim– Iranian First Vice-President Eshaq Jahangiri voiced the country’s readiness to hold a fresh round of high-level talks with Algeria within the framework of a joint commission.

In a message on Tuesday, Mr. Jahangiri congratulated Abdelmadjid Tebboune on his appointment to the post of the People’s Democratic Republic of Algeria’s prime minister.

The Iranian vice president also expressed the hope that Tebboune’s tenure would mark the expansion of relations between Tehran and Algiers given the two Muslim countries’ capabilities and potential.

In order for the relations between Iran and Algeria to grow and for the previous agreements to take effect, Iran is ready to hold the third session of Iran-Algeria high-level joint commission in the near future, Jahangiri added. 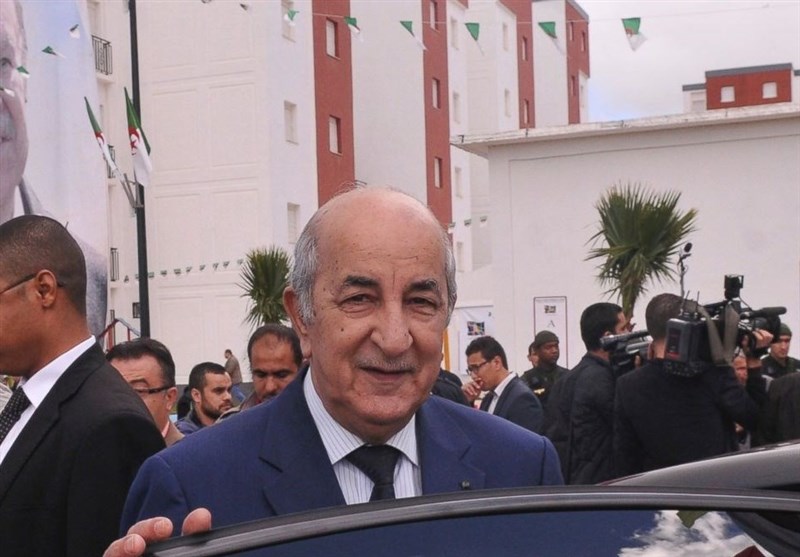 Tebboune, 74, used to serve as a housing and urban affairs minister.