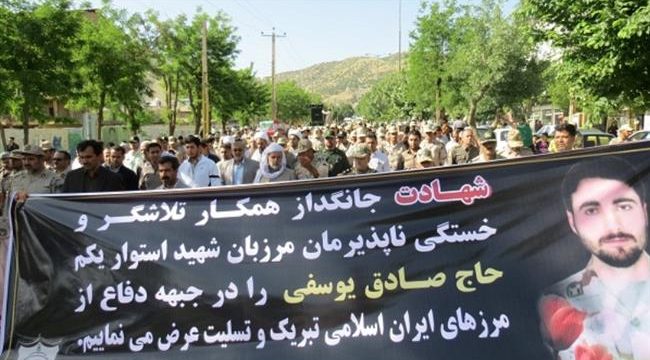 Al Monitor | Amberin Zaman: The mind-bending array of alliances and counter-alliances that have long defined armed Kurdish groups seemed to get another twist when a long dormant Iranian Kurdish militia recently attacked Iranian border guards near the city of Urmiya, killing two and wounding seven others.

What was extraordinary about the incident was not so much that the group known as the Kurdistan Free Life Party (PJAK) has resumed its activities, but that Iran held Turkey responsible. In comments carried by the Fars News Agency on May 28, Iranian border guards commander Qassem Rezayee said the Iranians “consider Turkey responsible, and the country should account for this act.” Rezayee vowed, “Iranian forces will certainly give a crushing response to these moves.”

In remarks on Monday, Iranian Foreign Ministry spokesman Behram Qasimi noted that the attack took place close to the Turkish border. “We have made a demarche with Turkey with regard to the attack and await an answer,” Qasimi said. The spokesman rejected claims that Iran was offering sanctuary to the Kurdistan Workers Party (PKK).

The PKK, for its part, declared in a statement that three of its “guerrilla comrades” had died in May 23 clashes with Iranian forces in the village of Hasani in Urmiye province. It did not elaborate.

Turkey and Iran are historic rivals but they have in common large and restive Kurdish populations — and fears that they will break away and form their own respective Kurdish states. The notion that Turkey would support the PJAK is baffling because the group is a direct offshoot of the PKK.