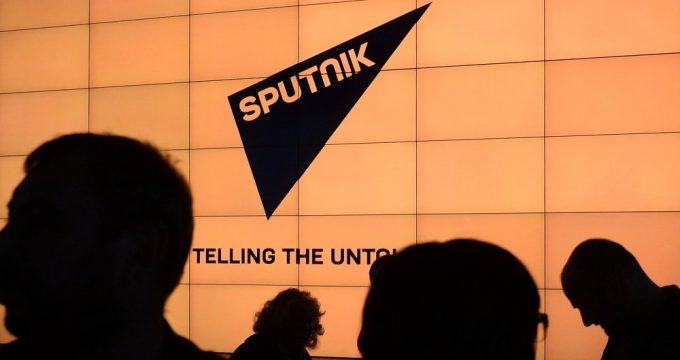 IRNA Managing Director Mohammad Khodaddi said: “Cooperation with influential foreign news agencies is on IRNA agenda. We believe that direct news exchange between news agencies is the only way to counter one-way flow of information in the world. Therefore, cooperation between IRNA as official news agency of the Islamic Republic of Iran and Rossiya Segodnya and Sputnik will have important role in introducing potential capacities of cooperation between Iran and Russia in all fields.”

Sputnik is a news agency and radio network with multimedia news hubs in dozens of countries. Sputnik broadcasts through its websites in over 30 languages, as well as on analog and digital radio, mobile apps, and social media. Sputnik newswires, available by subscription, 24/7 in English, Arabic, Spanish and Chinese.

IRNA is a state-run news agency of the IslamicRepublic of Iran established in 1934. One of the mostrespected and quoted media in the country, the agency publishes daily news in Farsi, Urdu, English, French, Spanish, Russian, Arabic and Turkish.