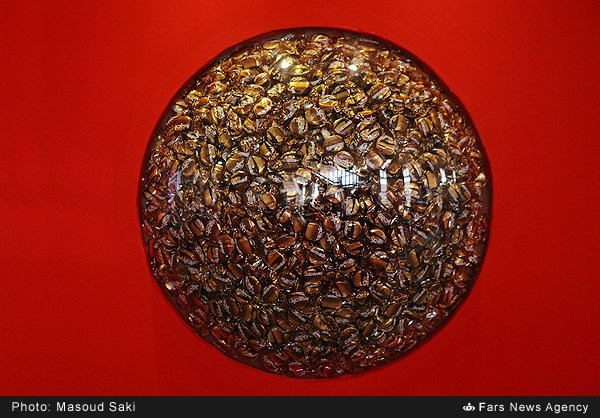 Financial Tribune- The Iranian sweets and chocolate industry is more than four decades old, which has grown considerably in recent years and become one of the most prosperous sectors of the Iranian economy.

Not only has it done well domestically by meeting the majority of domestic demand and competing with foreign products, but it has also earned a place in international markets.

However, there is still great untapped potential in this industry to boost exports and grab a bigger share of the international market. The growth in this industry can help create jobs, earn more foreign currency and increase Iran’s non-oil exports, Financial Tribune’s sister newspaper Donya-e-Eqtesad reported in a pamphlet recently published on Iran’s food industry.

“Sweets and chocolates account for around 30-40% of Iran’s total food exports,” the head of Iran’s Sweets and Chocolate Association was quoted as saying.

According to Jamshid Maghazei, Iran exported 214,960 tons of sweets and chocolates worth $580 million to 66 countries in the last Iranian year (March 2016-17), up 13% and 3% in value and volume respectively year-on-year.

“The figures indicate that we are getting close to keeping up with major producers in the world,” he said.

The average Iranian chocolate export price stands at $3 per kilogram.

Maghazei stated that Iran’s priorities are regional countries but since these countries have been dealing with critical issues such as war and instability, Iran has shifted to European markets in recent years.

The Commonwealth of Independent States is among major markets for Iranian chocolate. A limited volume goes to the US, especially to Iranians living in Los Angeles and California.

The official noted that since most of the products in this industry are perishable and cost a lot to transport, especially in summer, most exports include dry supplies with high durability.

Maghazei put the official domestic production capacity at 2.3-2.4 million tons per year, although factories have been operating below capacity in recent years.

East and West Azarbaijan provinces are the main sweets and chocolate production hubs of Iran.

Iran’s trade balance in this sector has always been positive, with imports being half as much as exports. Notably, 99% of this industry are handled by the private sector.

Pointing to the high potential of this industry in job creation, Maghazei said about 65,000 people are directly working in sweets and chocolate production units in Iran. Since many industries are closely related to this industry, the figure stands much higher by taking into account the number of indirect jobs.

“One of the most important issues the Iranian food industry in general is grappling with at present is the high value-added taxes,” he said.

“Value-added taxes cause the prices of our products to go higher, compared to those of our competitors. Eventually, it would be impossible to keep up, as the range of our markets is restricted.”

Speaking of future plans and goals, Maghazei said plans are underway to increase exports to $1-2 billion a year.