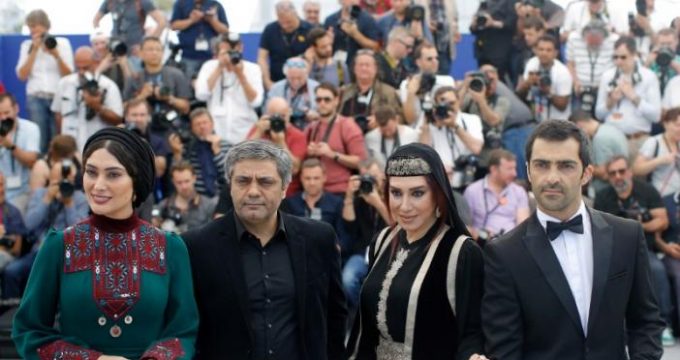 IRNA – “A Man of Integrity”, the latest work of Iranian film director Mohammad Rasoulof, won the top prize in the Un Certain Regard section at the Cannes Film Festival on Saturday evening.

He had won the best director award in the same section in 2011 for “Be Omid-e Didar” (Goodbye).

In this year’s Cannes Festival, the US director Taylor Sheridan was named Best Director for “Wind River”.

Sheridan had won the Golden Globe Best Screenplay for ‘Hell or High Water’ in 2016.

The main section awards, such as the Golden Palm, will be presented on Sunday.