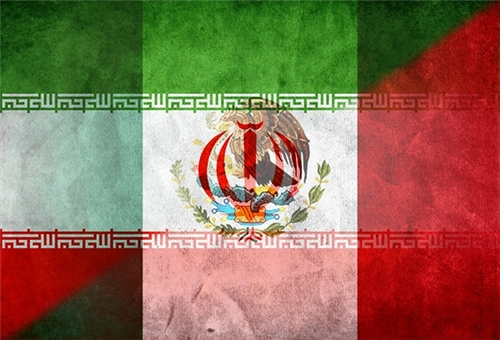 May 27, The Iran Project – Mexican Ambassador to Iran says Mexico is a proper corridor for the Islamic Republic to access European and American markets.

At a meeting with Chairman of Alborz Chamber of Commerce, Rahim Bana Molaie on Saturday, Alfonso Zegbe said Mexico is now exporting food products and canned food to China, Malaysia, Japan, Philippines and America, adding we are ready to cooperate with Iran in this field.

Referring to the Mexican commercial cooperation with Muslim countries in the field of Halal food products, Zegbe stated that we can export food to these countries under Iran’s Halal license.

He went on to say that Mexico seeks to further friendly relations with Iran and welcome the two countries’ cooperation in trade exchanges.

Saying that Bandar Abbas’s Customs is a suitable place for Iran-Mexico’s commercial exchanges, he expressed hope that with signing an agreement the two countries can provide the ground for business relations.

Iran and Mexico have had good political and cultural relations, the Mexican envoy noted, saying we have taken some measures for the two nations to become more familiar with each other’s culture.

He also said that to do so, we invited 45 Iranian artists to Mexico to show Iranian culture in the country.