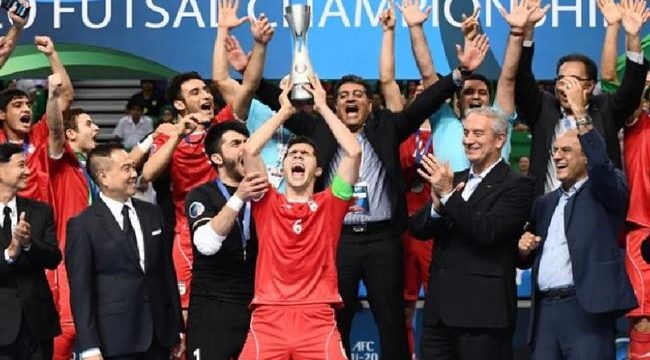 The victory was Iran’s 7th straight success at the tournament, an imperious run of form that leaves the country proud owners of both the U-20 and senior AFC Futsal Championship crowns.

Sahand Rezapour opened the scoring in the 4th minute, before Iraq came close to restoring parity through a free-kick which Iran’s keeper did well to save.

Zaid Ali’s tackle then somehow found its way into his own net to hand the Iranians a two-goal advantage midway through the first half with which they went on to lift the trophy. Iran had already secured their spot in the Buenos Aires 2018 Youth Olympics by defeating Thailand in semis.