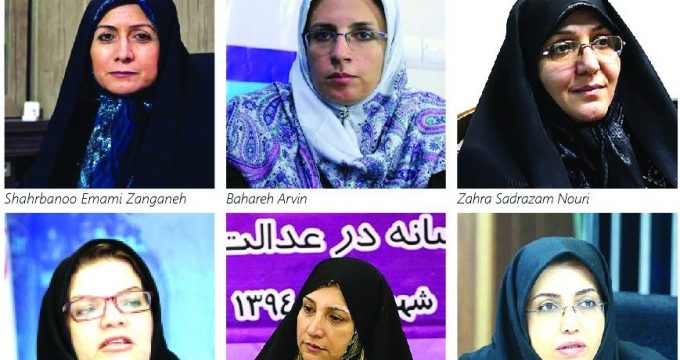 Tehran Times- Six women have been elected to Tehran’s 5th city council election, registering a record high out of the total 21 members.

The number of female councilors has been doubled in the 5th council elections compared with the previous rounds, in which women’s number was not more than three, Khabaronline reported here on Sunday.

For the first time in Iran’s history six women joined the city council of Tehran in a situation that the total number of members of the council has decreased from 31 in the 4th council to 21 in the 5th.

A number of 10,416 people, including 1,337 women and 9,079 men, had registered for city council election in Tehran province, IRNA quoted the deputy governor of Tehran province for political and social affairs, Shahabeddin Chavoshi, as saying.

According to statists released by the Interior Ministry, a number of 17,885 women, equaling 6.3 percent of the total candidates, have put their names down for the polls all around the country.

The 5th city council election was held simultaneously with the 12th presidential election on May 19.