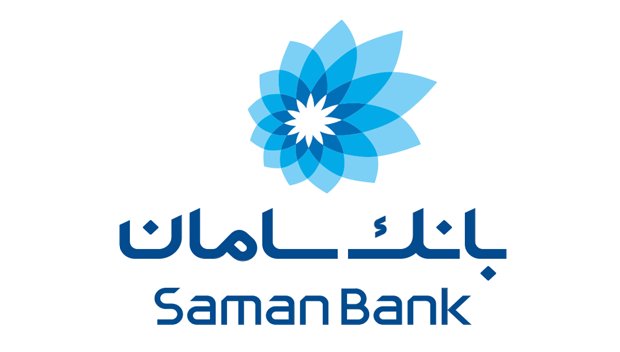 Press TV – One of Iran’s leading private banks says it has opened an office in Europe – what could be a sign of fresh openings in the country’s international banking relations after the removal of sanctions.

Saman Bank in a statement announced that it had opened a representation office in Rome after obtaining the required authorizations from the central banks of Iran and Italy.

The bank added in its statement that the move was meant to provide funding and investment consulting services to European clients interested in the Iranian market.

It also said the office was meant to introduce Iran’s investment opportunities to European businesses particularly those based in Italy, Iran’s state news agency IRNA reported.

Saman Bank further announced that it had signed an exclusive credit provision agreement with Italy’s SACHE export credit agency in 2015 based on which it could provide funding to European as well as Iranian producers for mutual exports.

Over the past few decades, Iran has been subject to a series of primary sanctions imposed by the US that include tough restrictions on banking activities and the Islamic Republic’s access to the dollar.

Those restrictions were intensified after a series of bans were approved against Iran as a result of disputes over the country’s nuclear energy activities.  The nuclear-related sanctions were lifted in early 2016 after Iran reached a deal with the five permanent members of the Security Council plus Germany.  However, US primary sanctions still remain.

To the same effect, most European banks and businesses are still reluctant, for fear of falling afoul of US sanctions against Iran.