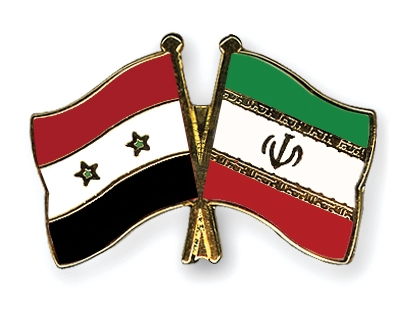 IRNA – Iranian and Syrian officials discussed economic cooperation between the two countries in a meeting held in Damascus on Wednesday to consider development of economic ties.

The Iranian delegation was headed by Saeed Ouhadi while Minister of Economic and Foreign Trade of Syria Mohammad Samer al-Khalil chaired the Syrian delegation in the meeting.

The Iranian side expressed willingness for beginning a new chapter in the economic cooperation between the two countries public and private sectors.

He said successes of the Syrian nation and armed forces are resulted from supports extended by the Iranian government, especially its Supreme Leader.