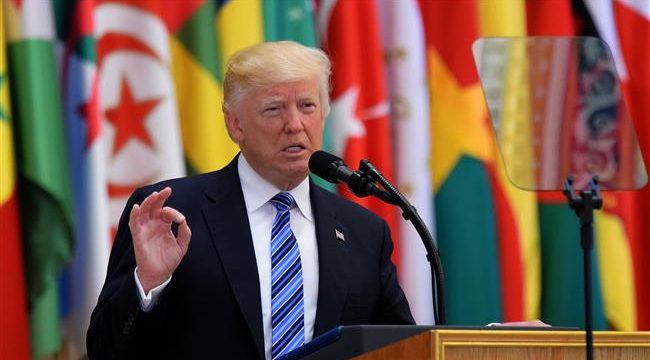 Press TV – A political analyst says US President Donald Trump’s latest call on the international community to “isolate Iran” is a breach of the nuclear agreement reached between the Islamic Republic and six world powers, and could eventually grow into a case that would need to be addressed by the United Nations.

A partner at the Global Growth Advisors, Roozbeh Aliabadi, told Press TV in an interview, “He is isolating Iran. This is very clear; it is a breach of the Joint Comprehensive Plan of Action (JCPOA). So, if this is the case, this is going to be a breach and such breach will be referred to the dispute committee and ultimately to the United Nations.”

He noted that such a stance would put the credibility of the Trump administration on the line and would be very problematic for the United States.

Trump told a gathering of heads of state from dozens of countries in Riyadh, Saudi Arabia, on Sunday that “All nations of conscience must work together to isolate Iran.”