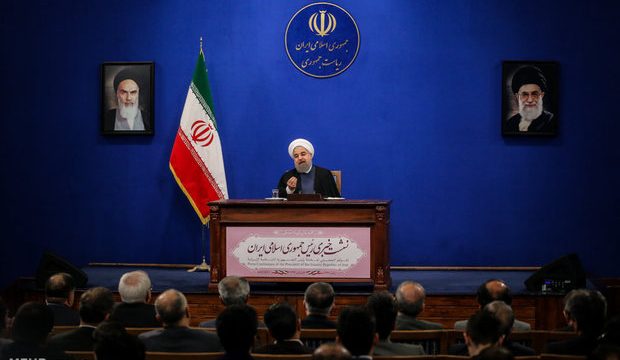 IRNA — President Hassan Rouhani declared a railway by the Republic of Azerbaijan as one of the several joint projects with the country for his second term of office.

Answering to the Azerbaijani reporter on his agenda for the second term of office as the Iran’s president, Rouhani said in his first press conference since his re-election on Friday poll that Tehran and Baku had good relations since the former’s independence, particularly during Iran’s 11th government.

‘The cooperation and consultation with Azerbaijan would continue in the future,’ he added saying that several joint projects would be accomplished during the 12th government, including the railway that passes through the country and links Bandar Abbas in Iran to Moscow in Russia.