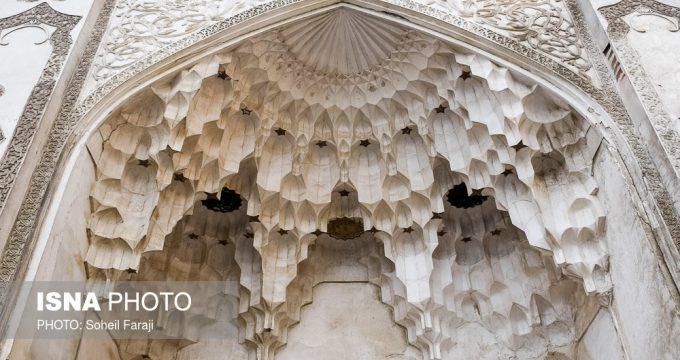 ISNA | Soheil Faraji:  The Grand Mosque of Urmia in northwestern Iran, which is the city’s congregational mosque (Jāme), is considered an architectural masterpiece dating back to hundreds of years ago. Situated in the old part of the city, the Grand Mosque of Urmia was constructed in the 13th century. However, some believe that it used to be a fire temple before the Islamic era. Archaeologists who studied the mosque’s architectural structure maintain that its dome dates back to Seljuk era (11th century). 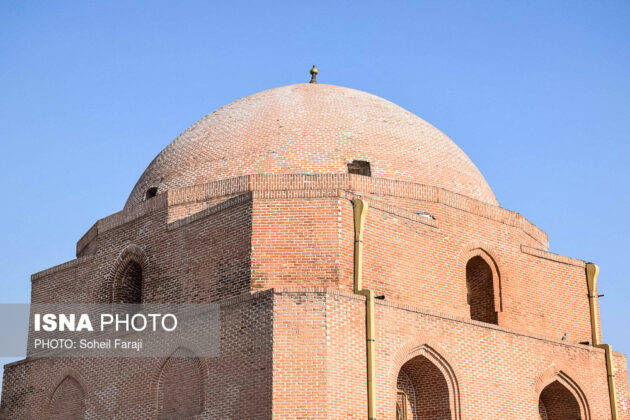 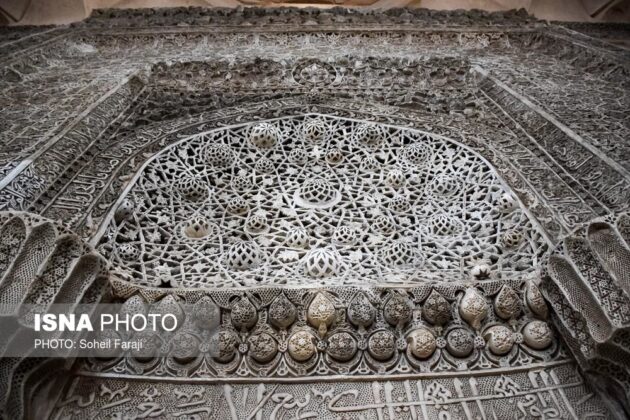 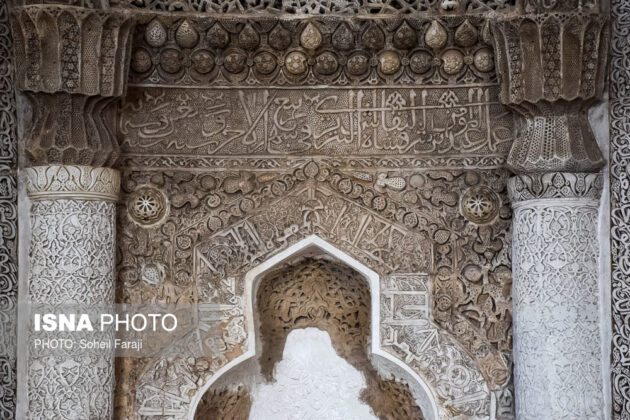 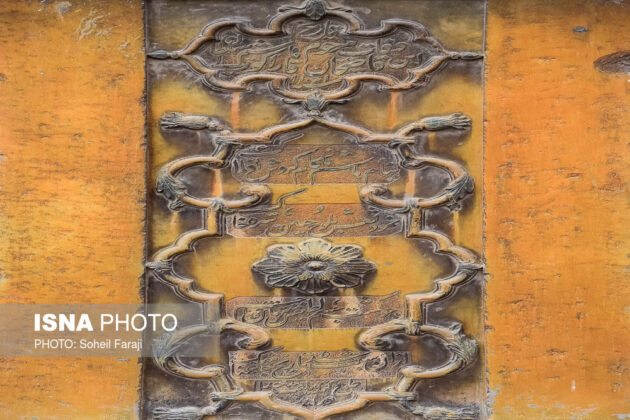 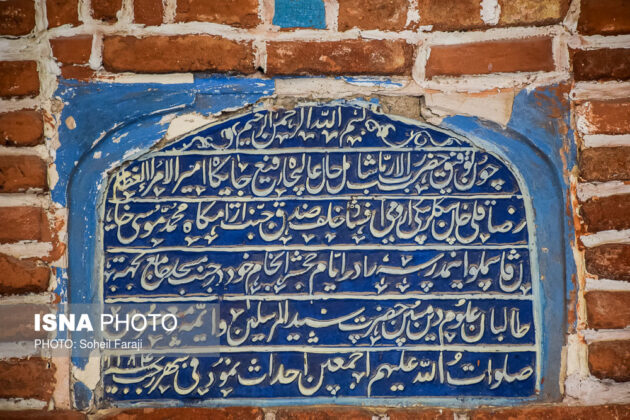 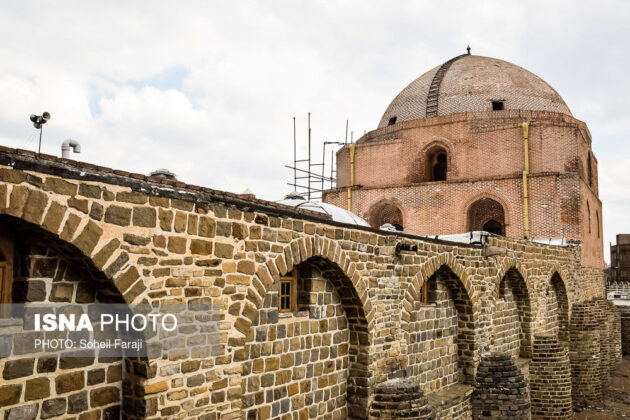 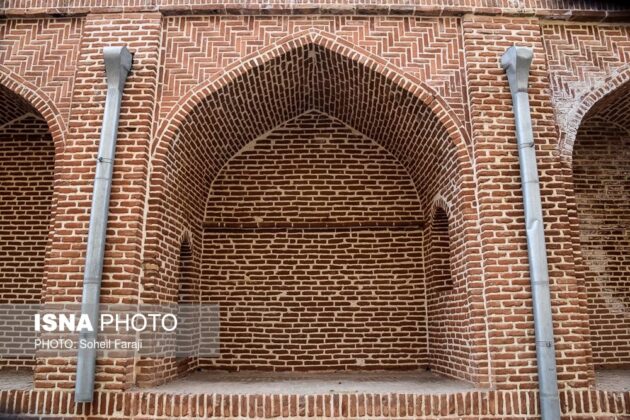 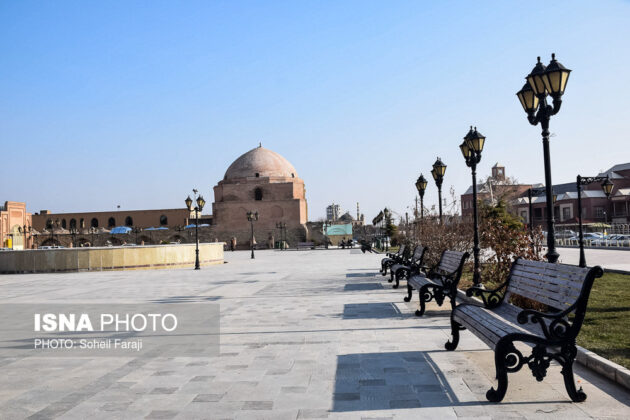 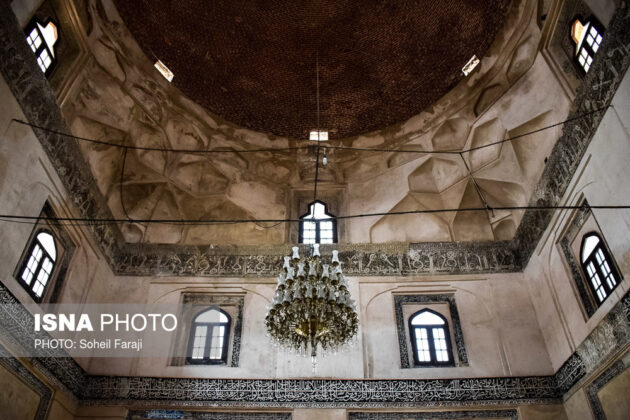 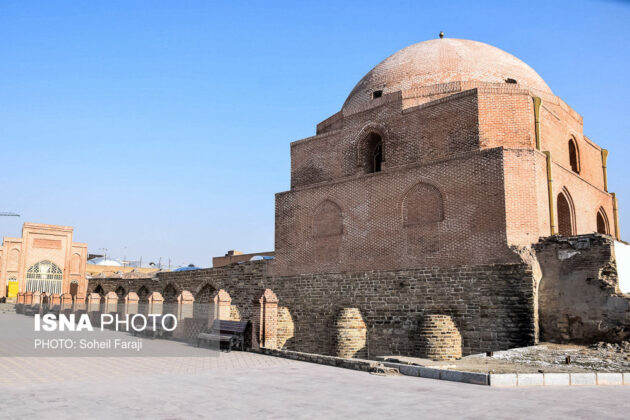 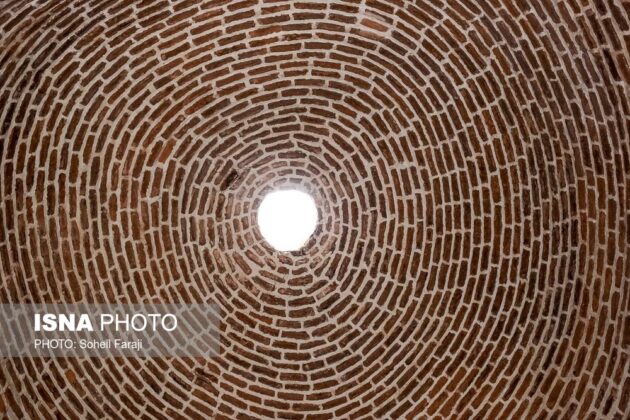 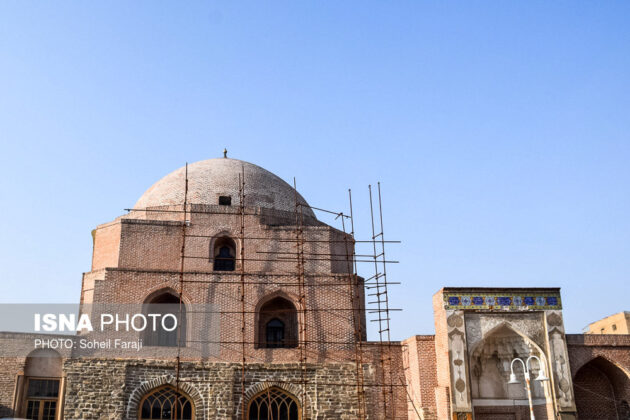 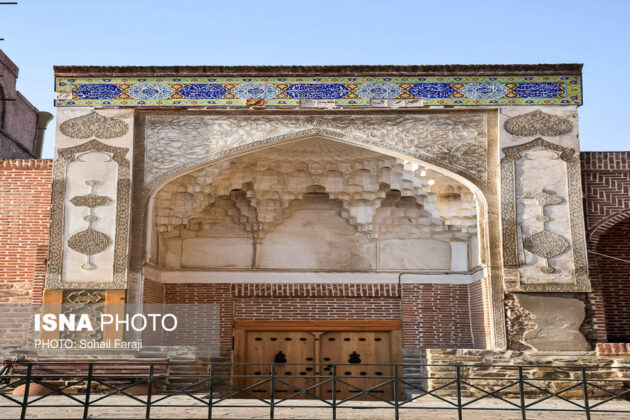 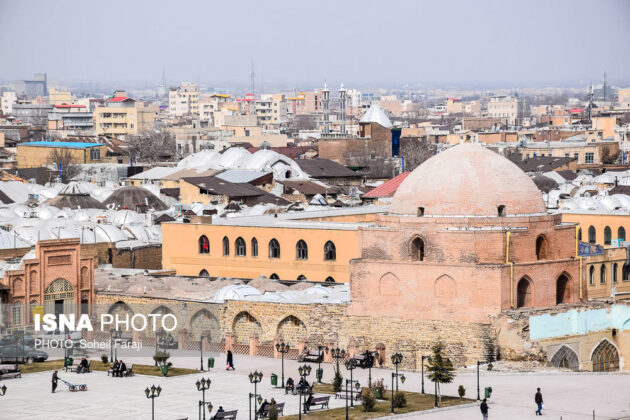 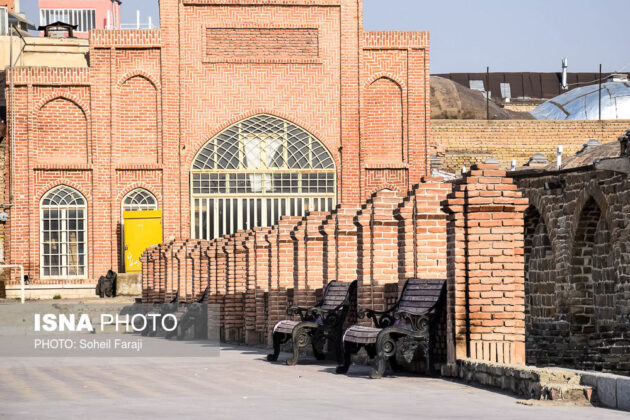 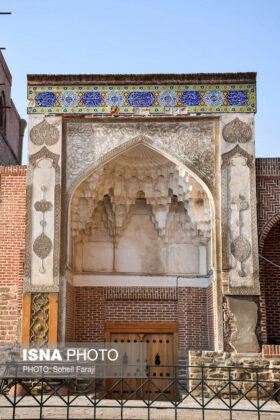 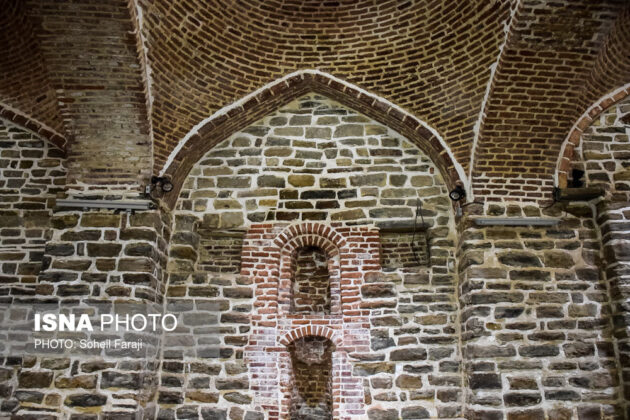 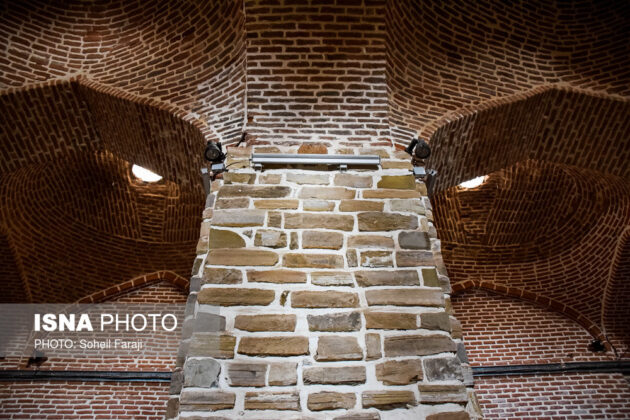 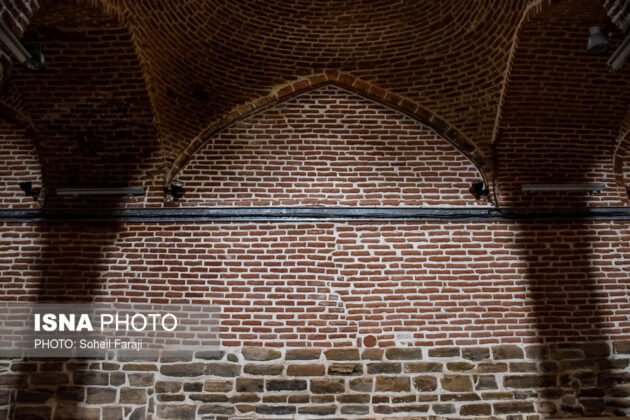 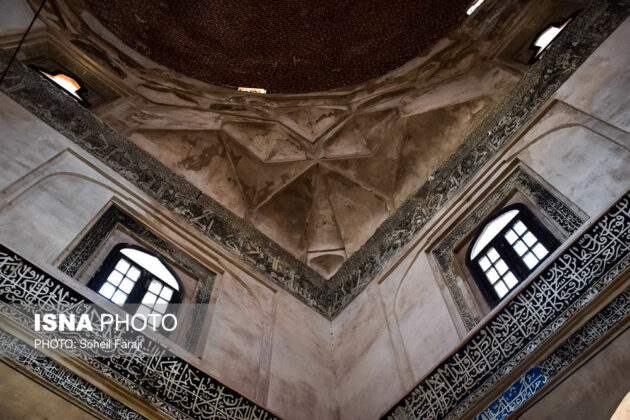