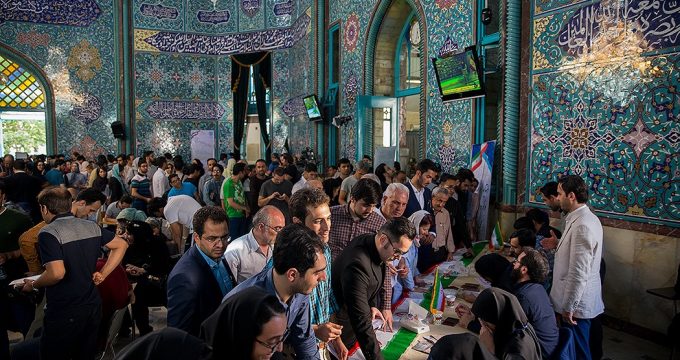 May 21, The Iran Project – Opening ceremony of 5th Iran Rail Expo, 4 ATR aircrafts landing in Tehran’s Mehrabad International Airport, Massive turnout of Iranian people in the elections and re-election of Rouhani as president of Iran dominated the country’s media outlets in the past week (May 15–May21).

The 5th International Exhibition of Rail Transportation, Related Industries and Equipment inaugurates in Tehran with the participation of more than 160 local and 130 international companies on May 15, 2017.

Mostafa Mir-Salim, a candidate for the 12th presidential elections, is on a visit to the central province of Kerman on May 14, 2017.

At least two people were killed and as many as 400 other injured as a 5.7-Richter scale earthquake rocked North Khorassan province’s capital Bojnourd in Northeastern Iran. 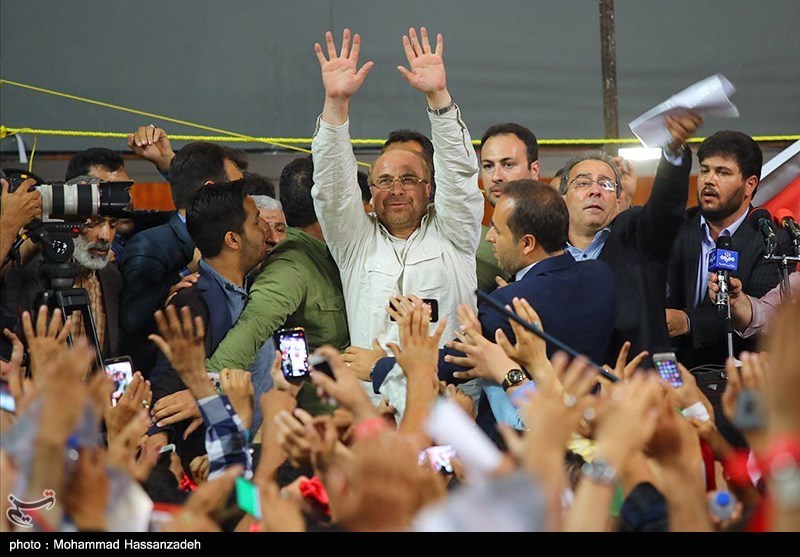 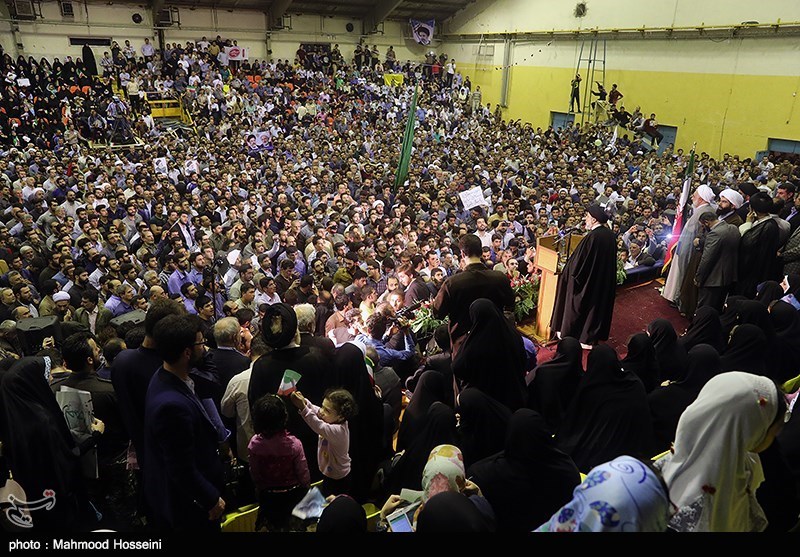 Seyed Ebrahim Raisi, who is running for Iran’s 12th presidential election, continued his campaign trail with an address among his supporters in in the northern province of Gilan on Sunday evening.

Iranian sportsmen and women are displaying outstanding performances at the ongoing 4th edition of Islamic Solidarity Games in Azerbaijan, and have so far been awarded eight medals.

Presidential election candidate Hassan Rouhani speaking to his supporters at Imam Khomeini Square in the ancient city of Isfahan on May 14, The visit took place as part of Rouhani’s election campaign for the May 19 president election.

The Iranian and South African officials attending a joint commercial meeting in Tehran on May 14, 2017. 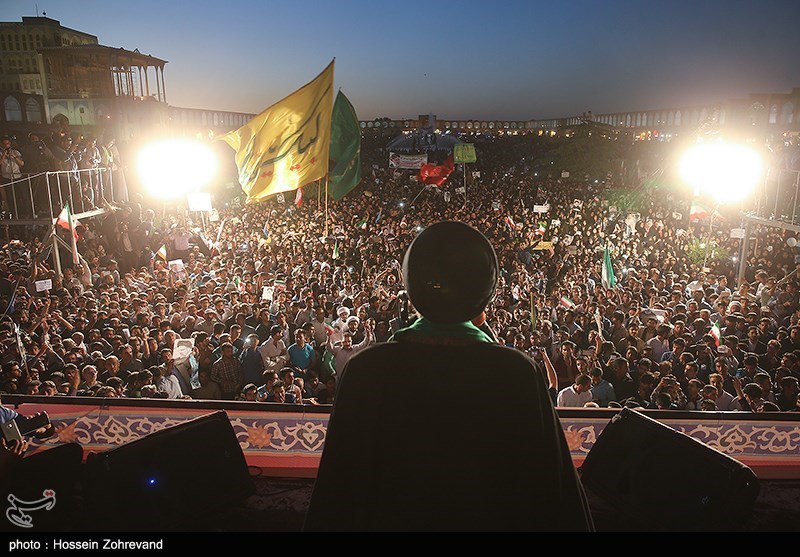 Seyed Ebrahim Raisi, who is running for Iran’s 12th presidential election, addressed among his supporters in in the central province of Isfahan on Monday evening.

Iranians paid tribute to Hakim Abul-Qasim Ferdowsi, a renowned literary figure whose “Shahnameh” is considered as the world’s longest epic poetry written by a single poet.

Leader receives thousands of people on eve of election

Supreme Leader of the Islamic Revolution Ayatollah Seyyed Ali Khamenei on Wednesday morning received thousands of people from all walks of life. The meeting took place on the occasion of the presidential and city and village councils elections in Iran to be held on May 19.

The four out of twenty purchased ATR 72-600 airplanes have just landed at Mehrabad Airport in Tehran on Wednesday. 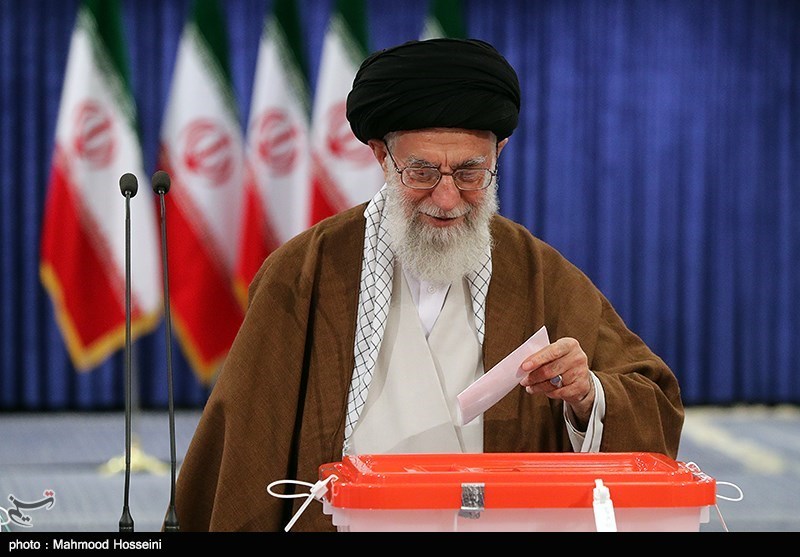 Leader of the Islamic Revolution Ayatollah Seyed Ali Khamenei was among the first to cast his ballot in Iran’s 12th presidential poll and 5th City and Village Councils Elections on Friday.

President Hassan Rouhani cast his vote in the 12th presidential election and fifth city and village councils elections held across the country.

A large number of Shiite and Sunni Iranians voting in the 12th presidential and the fifth city and village council elections in the city of Bojnourd in North Khorasan province, northeastern Iran, on Friday (May 19). 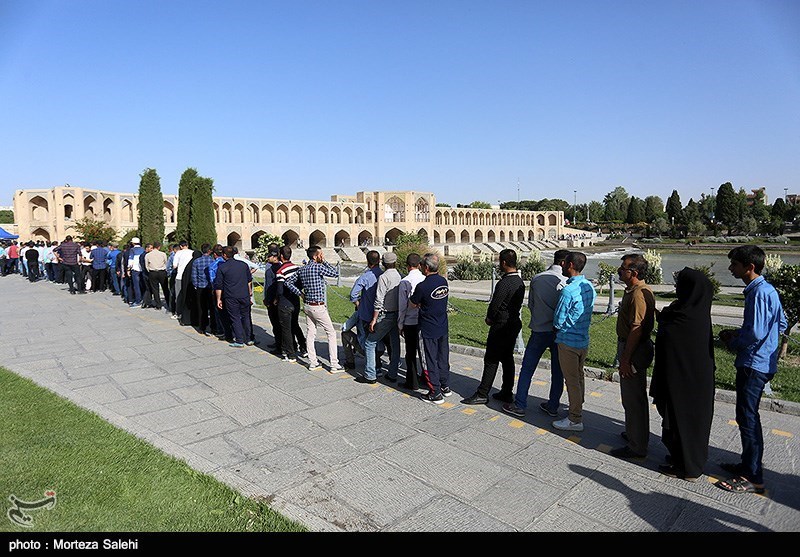 Iranians on Friday went to the polling stations in the central city of Isfahan to elect their next president.

Celebrations across Tehran after Rouhani win 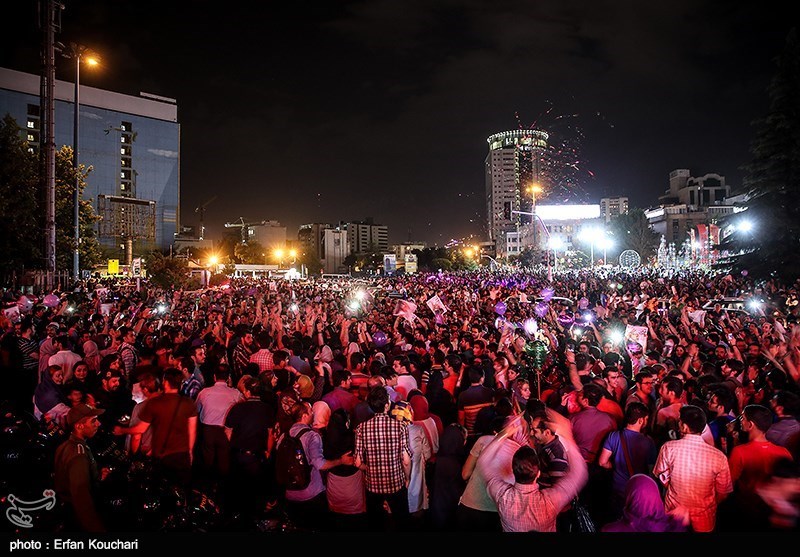 Tens of thousands of supporters of President Hassan Rouhani poured into the streets of Tehran on Saturday night to celebrate the incumbent’s re-election. Countless other cities across Iran were also scenes of jubilation.