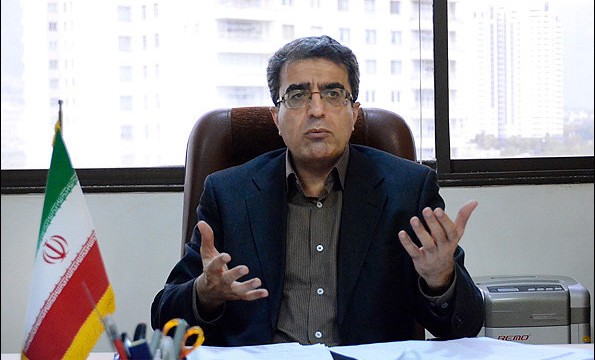 MNA – Deputy Minister of Science said Sat. that Iran has been very active in SESAME’s Synchrotron-light project for science application research in the Middle East and will continue its participation in the future.

Iran is one of the main members of SESAME which was inaugurated on 16 May in the presence of two Iranian representatives and ambassador to Jordan.

“We plan to make great use of the capacities of SESAME project in the future, especially in many engineering and interdisciplinary fields,” he said.

He went on to explain, “the previous government had volunteered to pay 5 million dollars for the project, but given the current situation of the country, we would rather not pay the voluntary money if the project officials agree, otherwise we have to come to some understanding on this.”

“Iran is also required to pay 2 million dollars as membership fees. $200,000 was paid last year and the rest will be paid based on the government budget,” he added.

SESAME aims to bring scientists from across the region and beyond to work side by side in researching the peaceful uses of nuclear technology, as well as other fields including biology, archaeology and medical sciences.

SESAME is modelled on CERN (European Organization for Nuclear Research) and was developed under the auspices of the UNESCO. IAEA is an observer on the SESAME council.

The Synchrotron-light for Experimental Science and Applications (SESAME) at the heart of the facility is capable of generating intense light beams for advanced scientific and technical research.