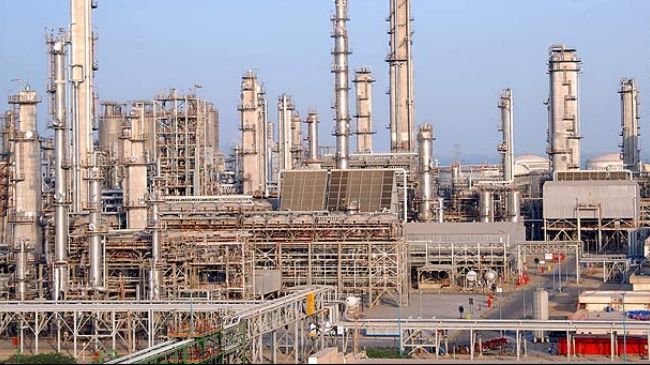 IRNA – An official at the National Petrochemical Company (NPC) says that many foreign companies are interested in making investment in Iran’s petrochemical industry following the implementation of the Joint Comprehesive Plan of Action (JCPOA).

Germany, the Netherlands and Britain top those countries that are interested in working in the Iranian market, head of the Investment Directorate of the NPC Hossein Ali-Morad noted.

According to a report published by Mashal weekly, active presence of the foreign companies in Iran is due to the outcomes of the July 2015 landmark nuclear deal also known as JCPOA, he said.

The weekly is published by Iran’s Ministry of Petroleum.

The foreigners are willing to be present in Iran’s market which has remained intact after eight or ten years, the official added.

Despite the banking hindrances, the foreign companies insist on finding ways to enter Iran, he noted.

He further referred to the Spanish and Dutch companies which are keen to have direct cooperation with their Iranian counterparts.

The official implementation of JCPOA between Iran and the six world powers- the US, UK, Russia, France, China and Germany- was announced on January 16, 2016.