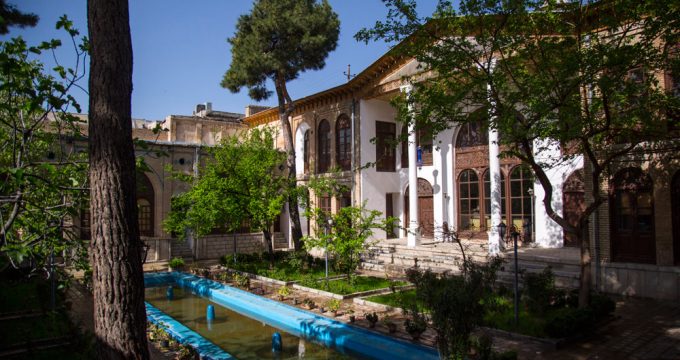 MNA |Leila Ghodratollahi Fard: The city of Kermanshah in western Iran is home to magnificent tourist attractions, including ancient monuments. Kermanshah is one of Iran’s ancient cities bordered by Kordestan province to the north, Lorestan and Ilam provinces to the south, Hamadan province to the east and Iraq to the west. Kermanshah is a semi-mountainous region which lies on the Zagros mountain range. Kermanshah is home to thousands of tourist attractions, including historical sites. It is the cultural and historical jewel of Iran. Out of the 4,500 ancient sites and monuments, 736 have been registered on the list of National Heritage Sites. Kermanshah is Iran’s eighth largest and ninth most populated metropolis. It is one of the most visited cities in Iran as well. Taq Bostan, Bisotun and the city’s traditional bazaar get the most number of visitors. 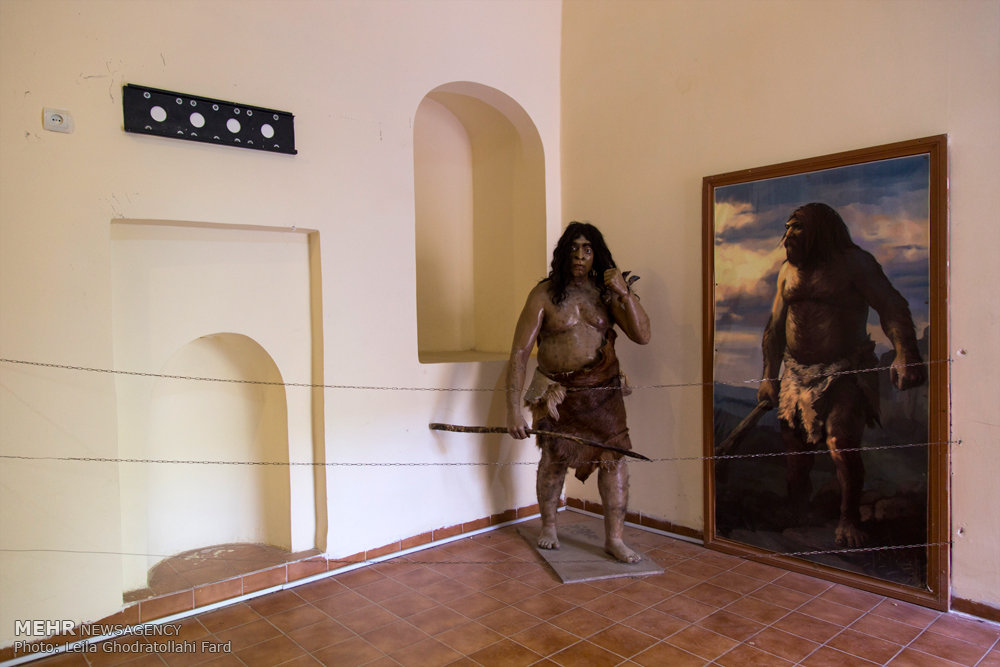 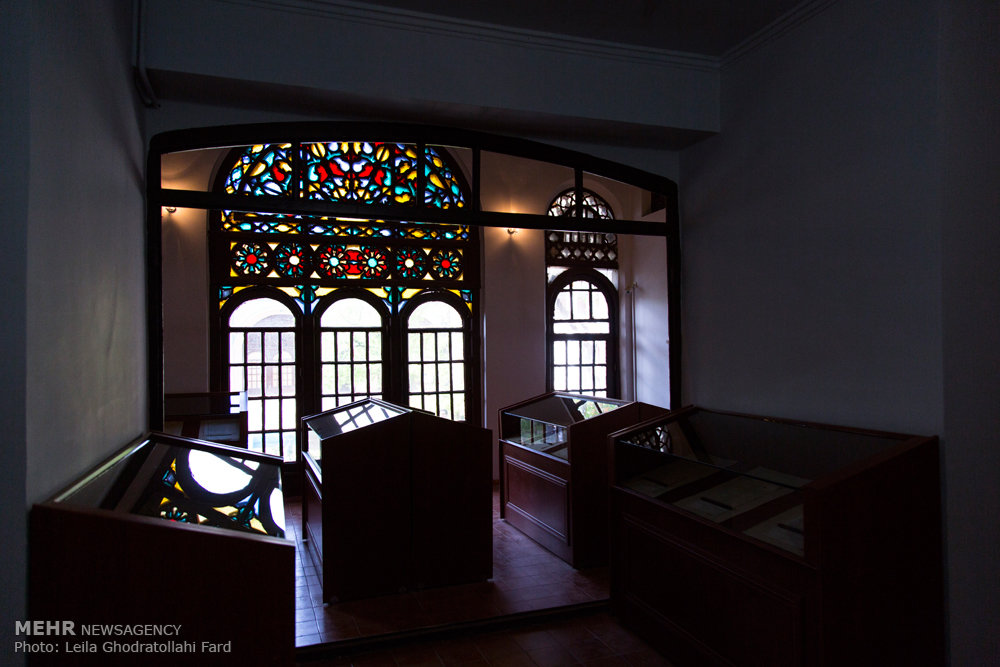 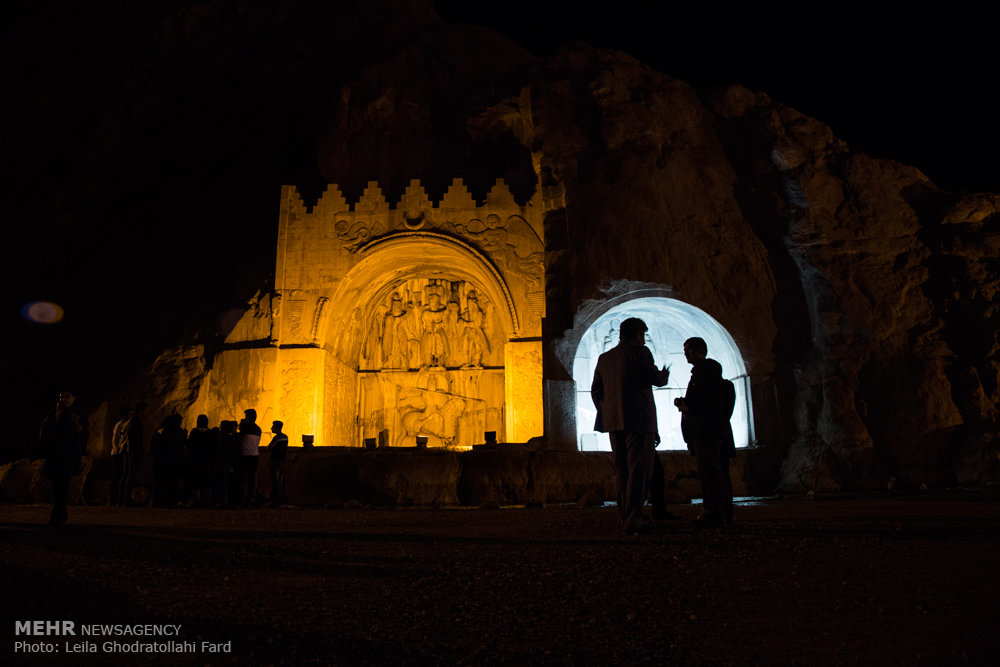 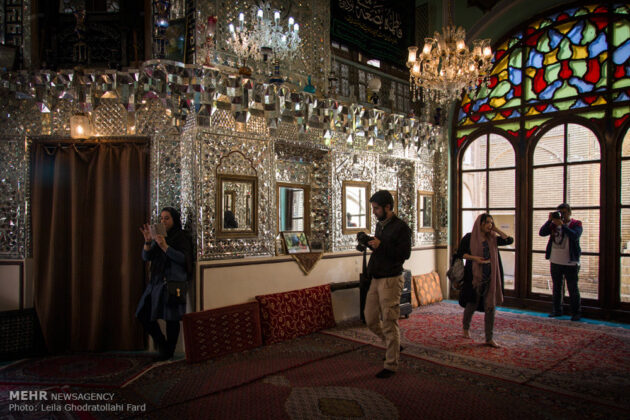 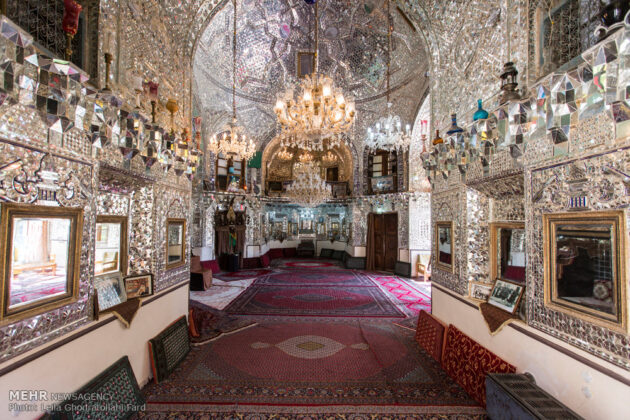 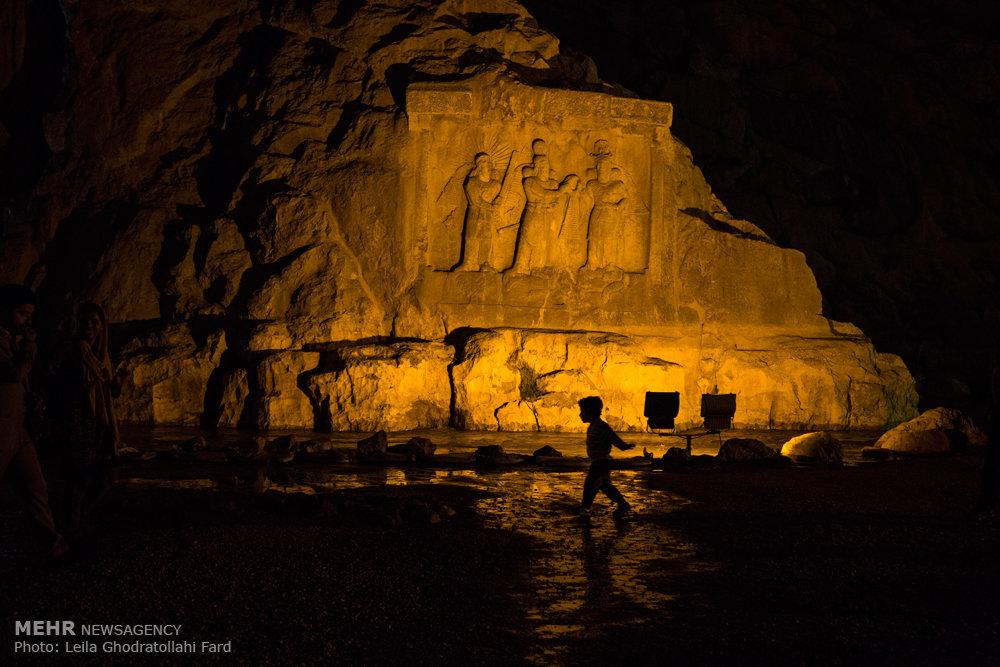 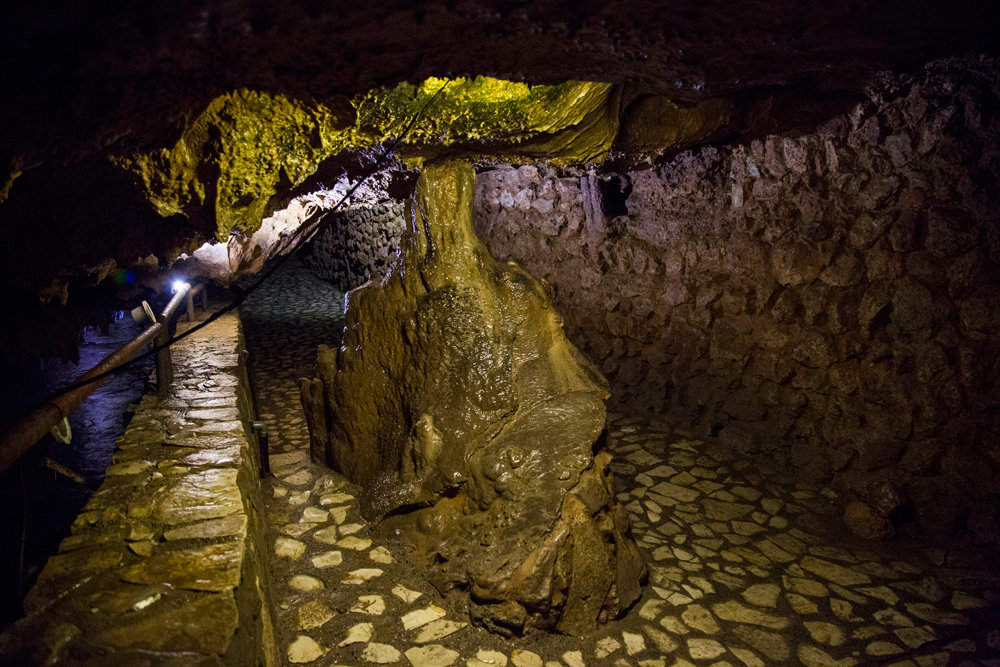 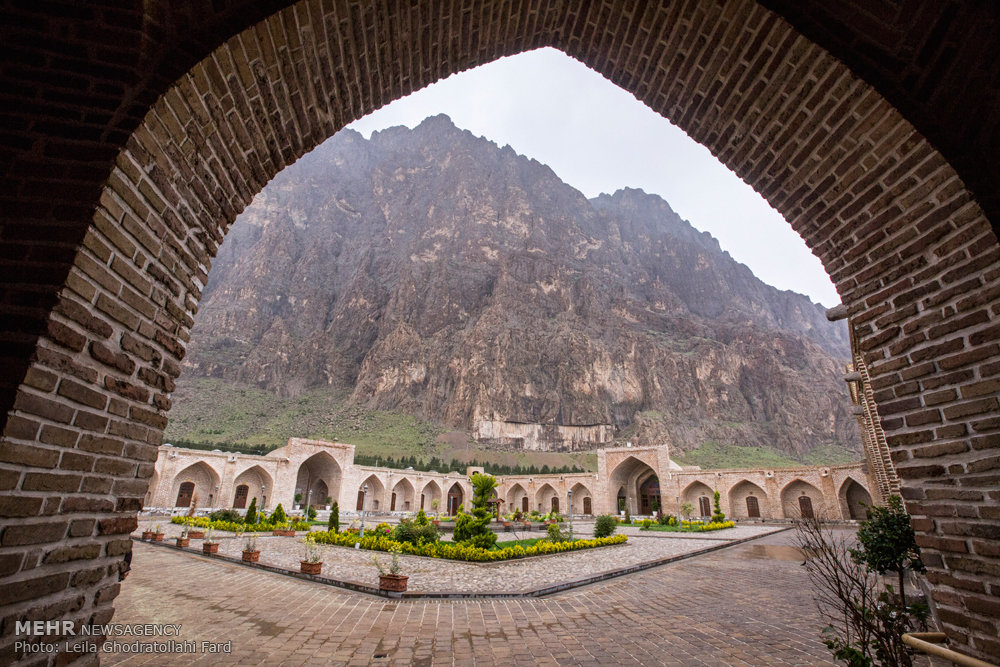 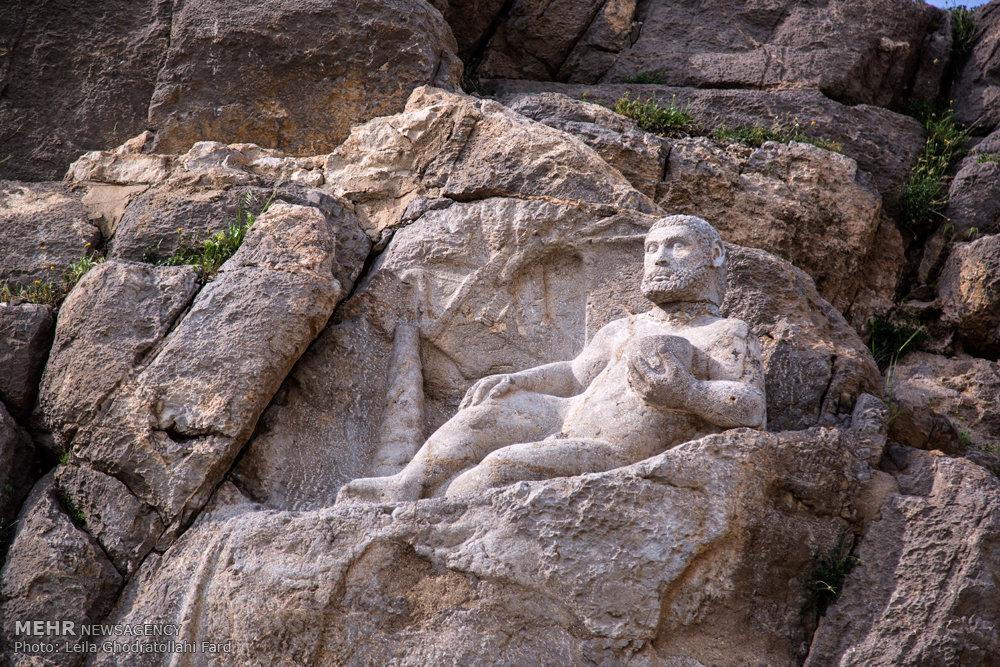 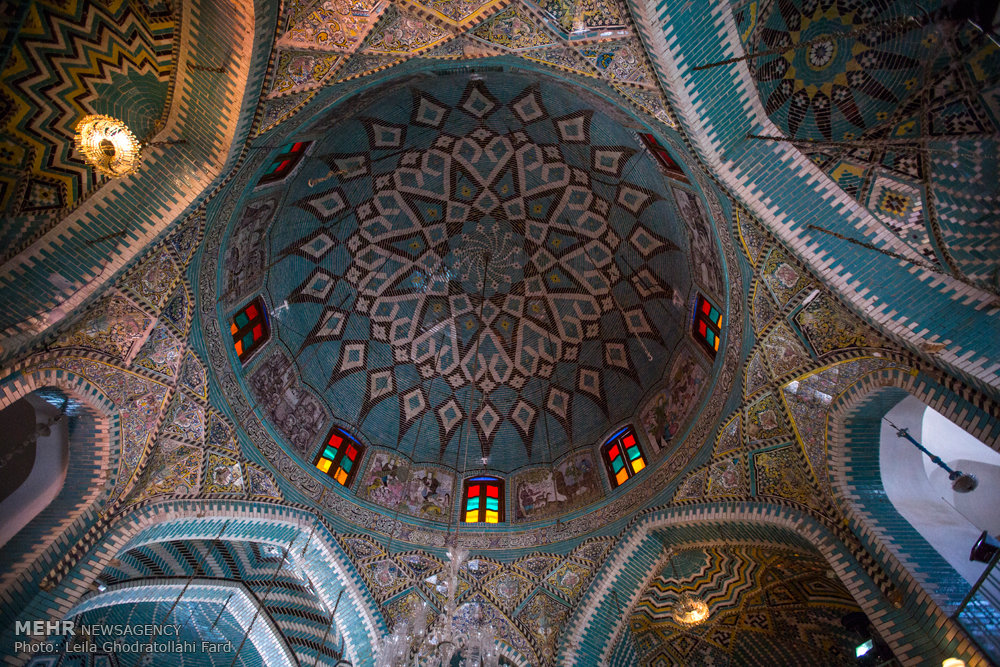 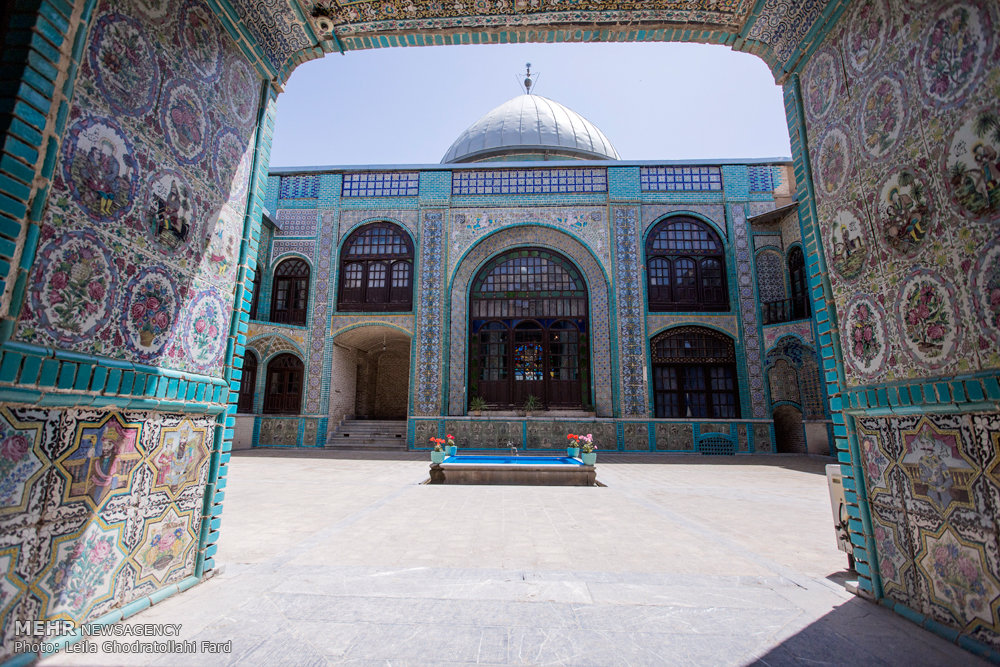 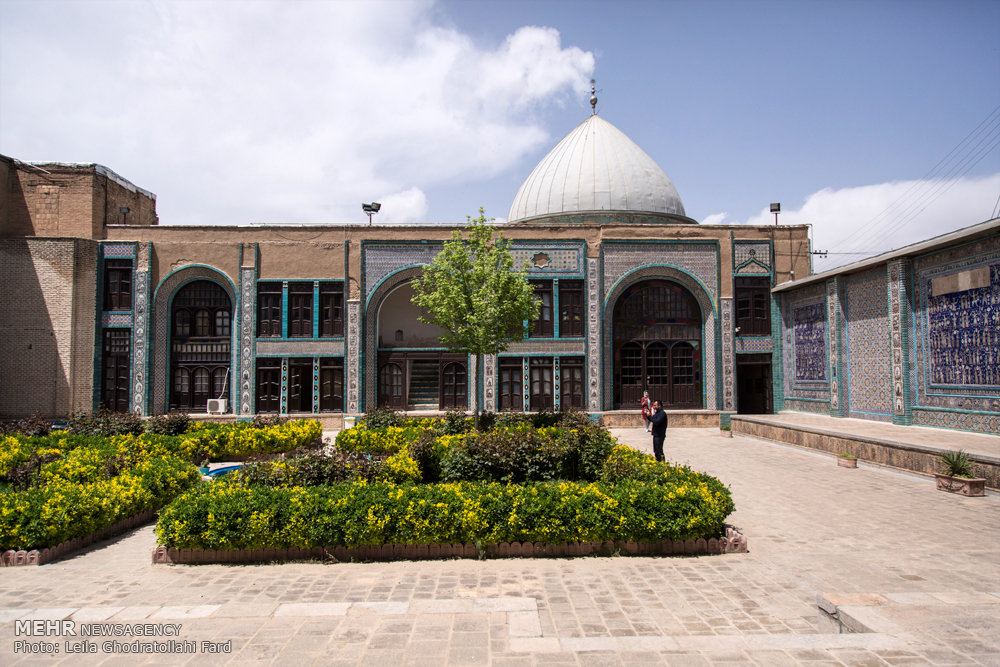 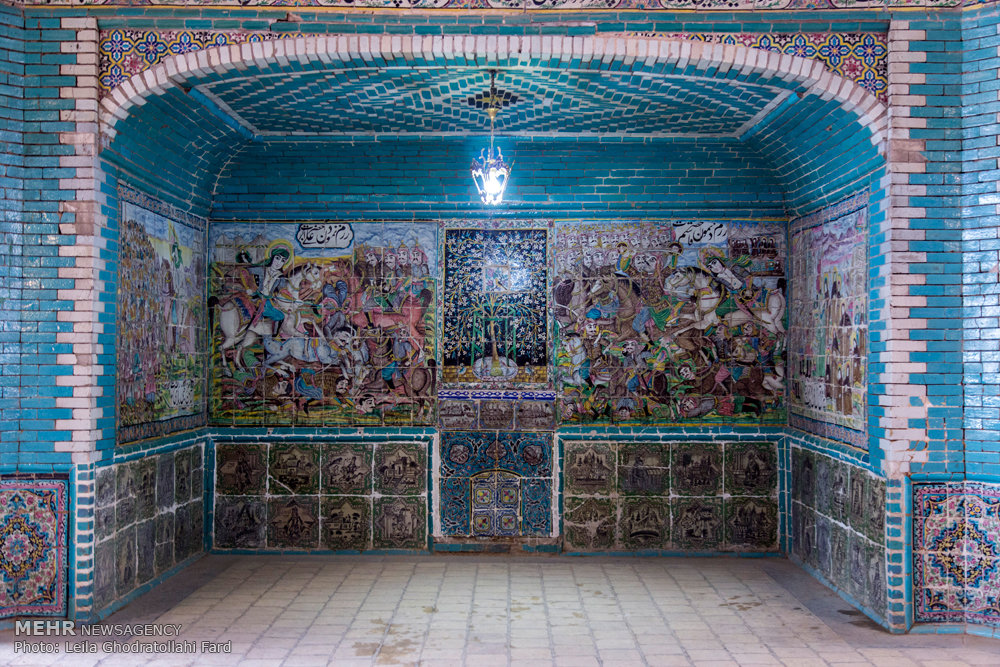 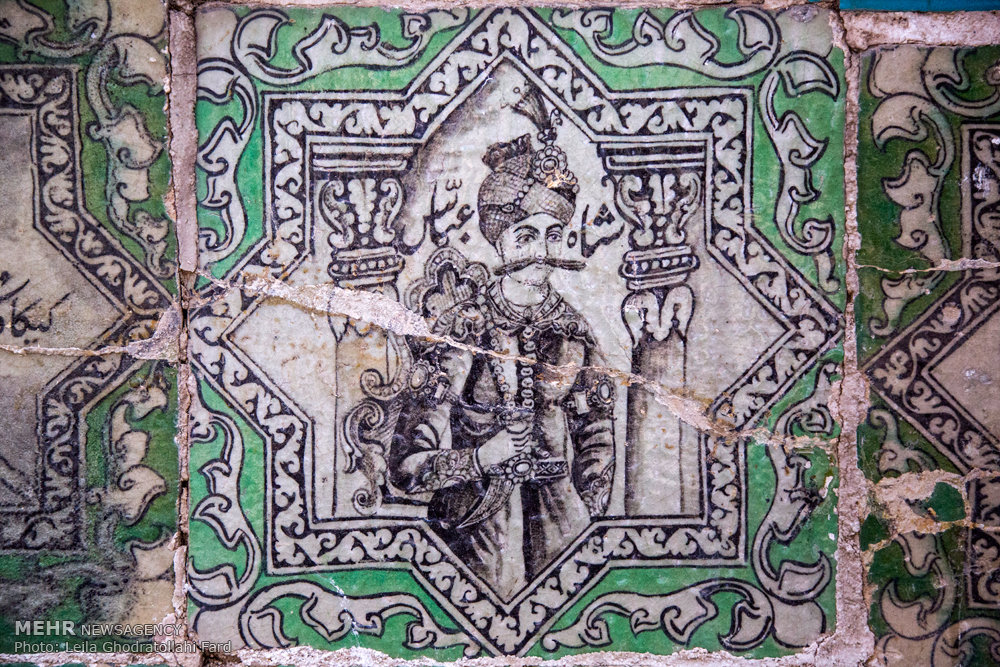 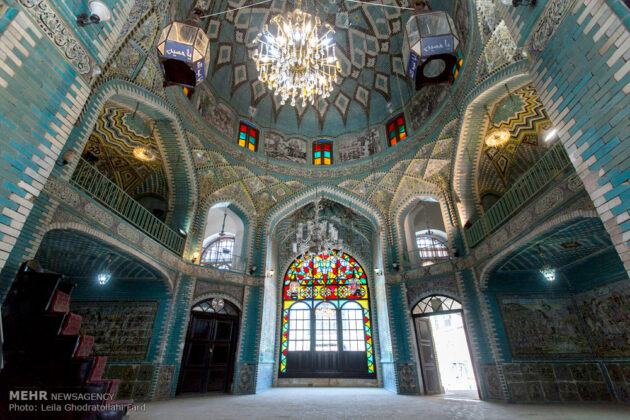 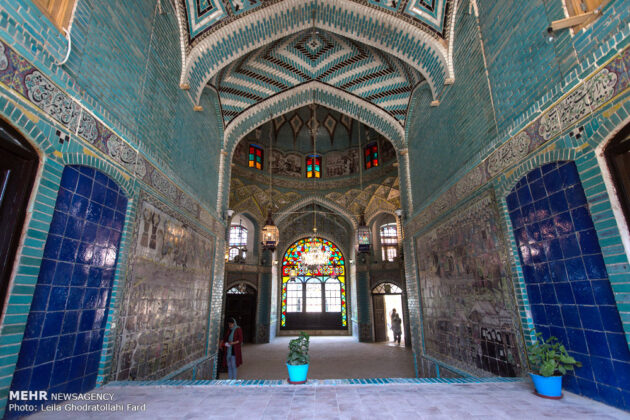 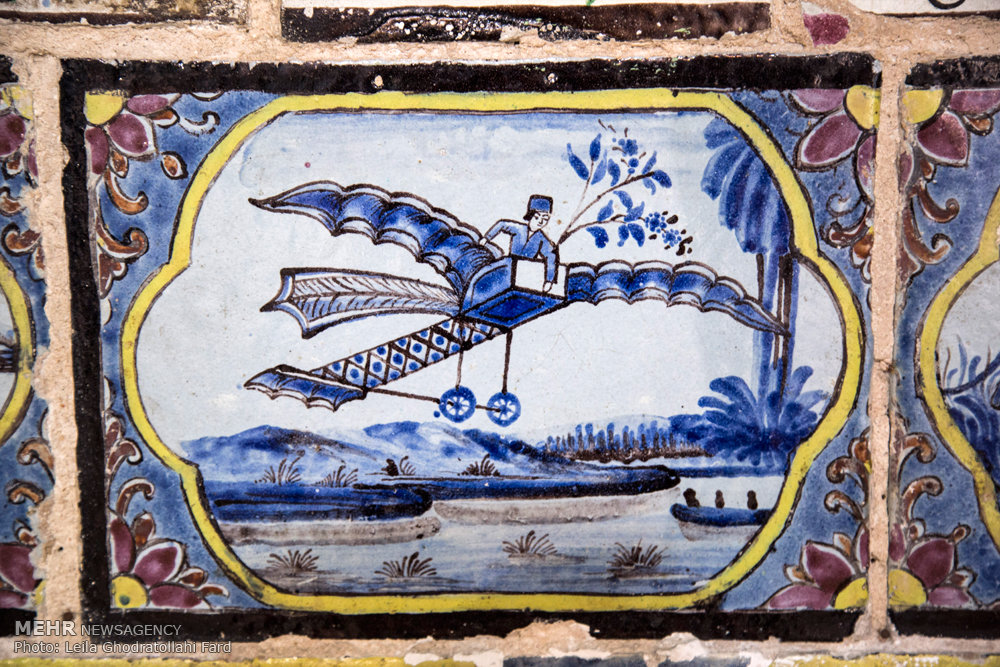