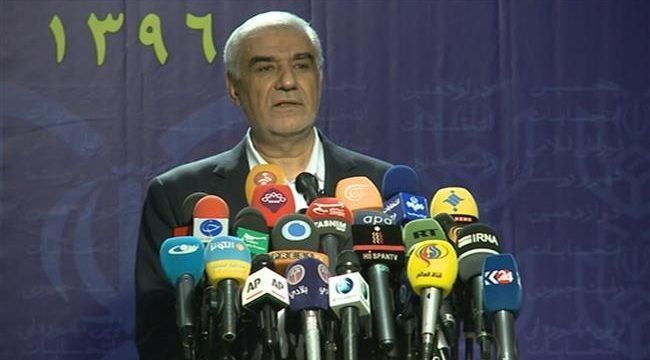 Press TV – The Iranian Interior Ministry has declared a first series of partial results from the Friday presidential election, putting Hassan Rouhani in the lead with 14,619,848 votes so far.

The candidate with the second largest number of votes was Seyyed Ebrahim Raeisi, who garnered 10,125,855 votes, according to the Interior Ministry.

Mostafa Aqa-Mirsalim and Mostafa Hashemi-Taba, the other two candidates, so far received 297,276 and 139,331 votes respectively.

The head of the Election Committee of Iran’s Interior Ministry, who announced the partial results, also said that over 40 million people voted in the election but said that turnout figure was not a final one.