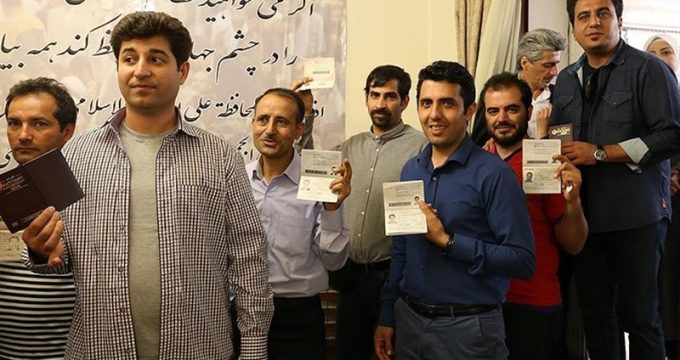 IRNA – Interior Minister Abdolreza Rahmani Fazli said that voting for presidential and local elections in Iran has been extended for the third time stressing that polling will definitely end at 12pm local time (7:30pm GMT).

He said that based on the elections law, polling time can only be extended by the midnight.

The decision was made due to unprecedented participation of the people who are still waiting to vote in long queues in Tehran and other cities.

Voting started at 8am across the country in 63,500 polling stations and was supposed to end at 18pm but it has been extended twice before for two hours each time. Authorities have earlier announced that voting period will be extended if necessary.

The presidential election was also held in 102 countries.