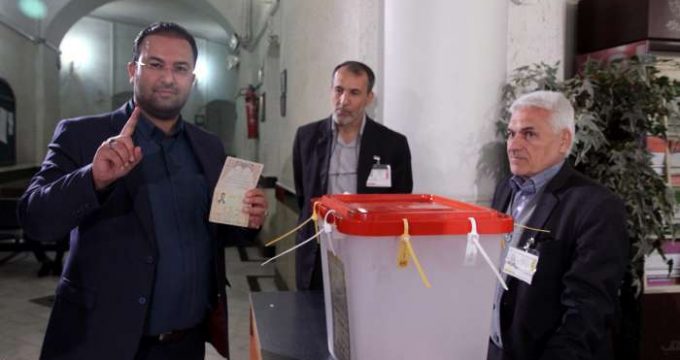 “Only the Guardian Council is responsible for supervising Iran’s elections,” the board said in its first statement on Friday.

It further stressed that no person or organization has the right to interfere in the process of supervising the polls.

Iran is simultaneously holding the 12th presidential election and the 5th City and Village Council elections on May 19.

Meanwhile, Mohammad Reza Sadeq and Hossein Tala were introduced as representatives of Rouhani and Raisi to the central board, respectively.