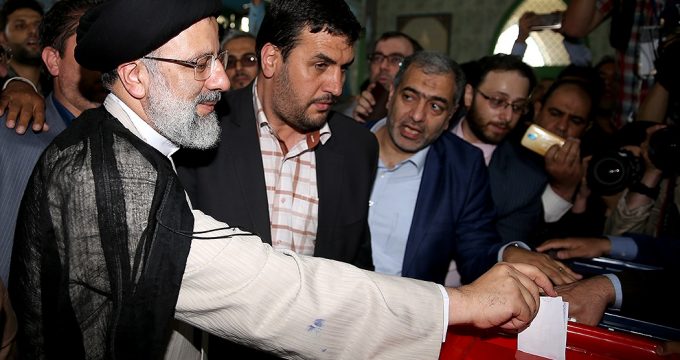 In addition to the 12th presidential election and the fifth city and village councils election, by-election is also being held in the cities of Isfahan (in Isfahan), Maragheh, Ahar, Heris (in East Azarbaijan), Ajabshir, Bastak, Parsian and Bandar Lengeh (in Hormuzgan) to elect representatives for four vacant parliament seats.