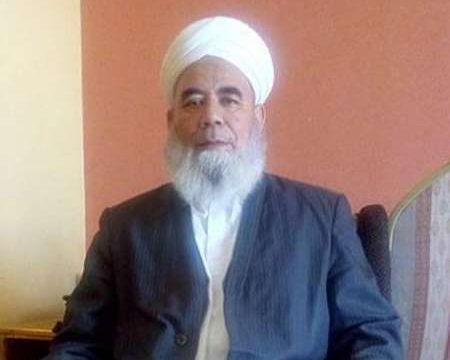 IRNA — A Sunni cleric says that people will massively attend the May 19 elections to guarantee Iran’s power and preserve the Islamic establishment’s dignity.

Akhound Galdi Kamali, Sunni cleric in this northeastern Iranian province, told IRNA on Friday after casting his vote in the polling station here.

The Sunni cleric described the people as the strong back-up for the Islamic Revolution and the Islamic establishment.

Pointing to the critical situation of both world and region, Galdi Kamali said the huge enthusiastic turnout in the elections will affect the global and regional conditions.

Then, he referred to the presence of people in the polling stations as a religious duty for all Muslims.

The country’s destiny will be shaped by the people, he said while stressing that all should accept the result of the election.

In addition, the Sunni cleric underlined the importance of unity between the Shia and Sunni which will prove to the enemies that the Iranian nation is united with its different ethnicities.

About ten percent of North Khorasan’s population is Sunni Turkmen.