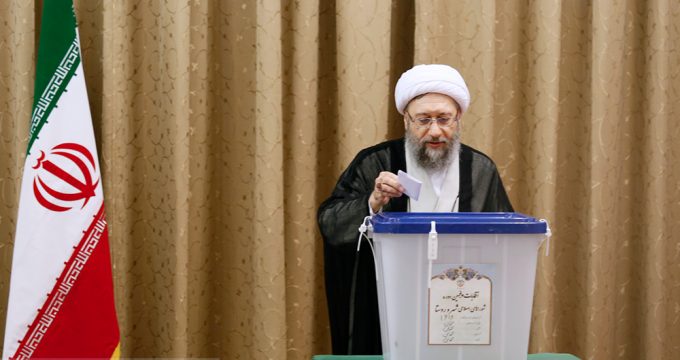 In addition to the 12th presidential election and the fifth city and village councils election, by-election is also being held in the cities of Isfahan (in Isfahan province), Maragheh, Ahar, Heris (in East Azarbaijan province), Ajabshir, Bastak, Parsian and Bandar Lengeh (in Hormuzgan province) to elect representatives for a number of vacant parliament seats.

Polling stations are open from 8am until6 pm local time (3:30am to 1:30pm GMT) although authorities have announced that the country’s 63,500 polling stations could extend their voting time if necessary.