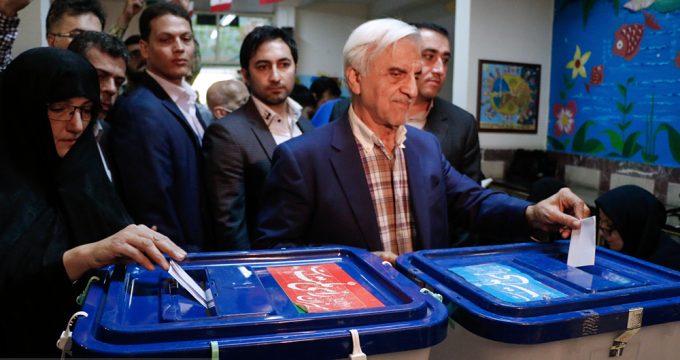 Prior to casting his vote, Hashemi Taba, who is also the former Minister of Physical Education, said that all the Iranians should abide by the rule of law.

The candidate said he would undoubtedly congratulate the winner of the elections.

According to reports, over 56 million of Iranians are eligible to go to the polls.