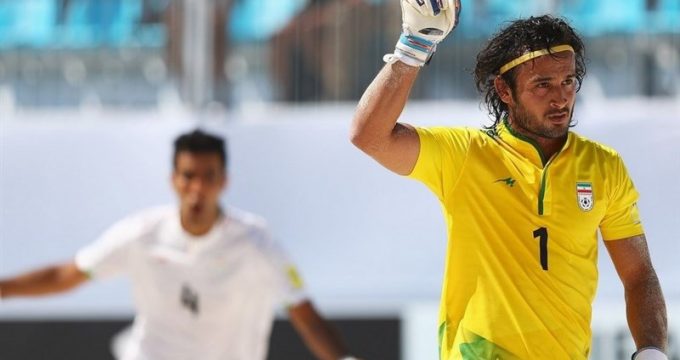 Hosseini’s superb goal which was voted for by fans as the Goal of the Tournament among the 10 selected, was announced on FIFA’s official website on Tuesday.

The goal was the first of the tournament in the opening match between Iran and Mexico which the Iranians won 3-2.

Brazil was crowned champion after thrashing Tahiti 6-0 in the final.