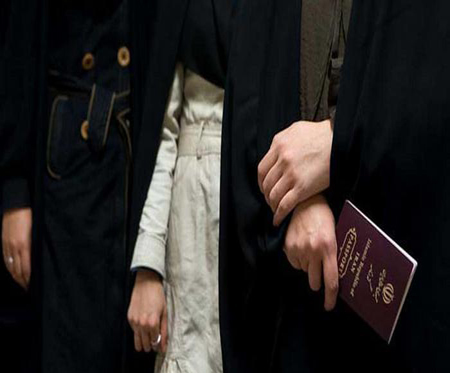 IRNA — Iran’s Consulate General in Dubai in a statement urged Iranians residing in UAE to vote with valid passports.

In its statement, the mission called on the Iranians to renew their passports which might expire soon.

Those whose passports are about to expire can take a renewed version within two hours.

The Iranian presidential election will be held in 130 foreign countries along with Iran on May 19, 2017.