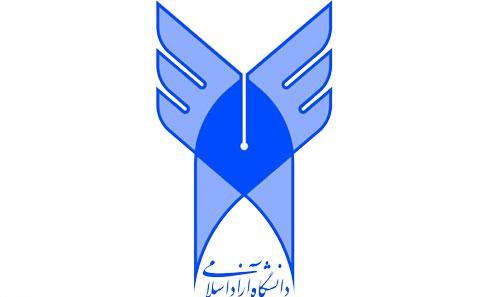 Al-Monitor | Zep Kalb: On April 23, hours after the conservative daily Kayhan proclaimed that “[Islamic] Azad University is awaiting major restructuring,” four members of the institution’s nine-member board of trustees called a special session. Later in the day, Hamid Mirzadeh, the president of Islamic Azad University (IAU), received a note telling him to either resign voluntarily or be discharged by the weekend.

Mirzadeh’s sudden replacement drew an outcry among Reformists, who fear that the country’s largest private university is slowly falling into the hands of rival conservative factions.

Parvaneh Mafi, a Reformist member of parliament, told the Azad news agency, “Attacks and intrusions against IAU have a political and electoral undertone. … Questioning Dr. Mirzadeh’s management is one of the key strategies of a dishonest media.” The ministers of science and health, both members of the IAU’s board of trustees, also expressed opposition to the move.

Rumors first emerged that Mirzadeh would be replaced by Farhad Rahbar, a staunch conservative and former president of Tehran University. In the end, however, the board of trustees appointed Ali Mohammad Nuriyan, a less controversial figure, to temporarily oversee university affairs.