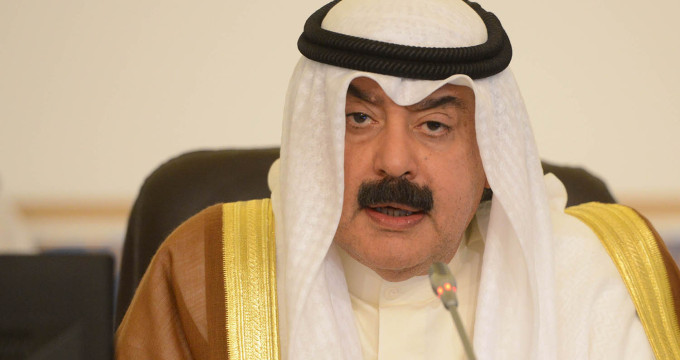 Kuwait: Talks only way of detent with Iran

IRNA — Dialogue is the only way for Iran and the Persian Gulf Cooperation Council countries to reach understanding, said Kuwait’s Deputy Foreign Minister on Tuesday referring to the talks underway between Iran and the gulf Arab countries.

Khalid al-Jarallah told Reporters that some advancement have been made in preparations for joint talks between the Persian Gulf Arab states and Iran, expressing hope that the steps forward would continue without any backward move.

Kuwait strongly believes that dialogue is the most important platform for detent between Iran and the Persian Gulf Arab states, said the Kuwaiti official adding that the talks should be based on non-intervention in each other’s internal affairs and good neighborly policy.

Pointing to the sad condition of Yemen, Jarallah reiterated his country’s readiness for hosting peace talks between Yemeni groups.

He said that Kuwait would welcome the Yemeni groups to finalize a peace deal, provided that they reach the initial agreement draft.

Urging regional cooperation in fighting terrorism, he said that during US President Donald Trump’s tour to the region, talks would be held on Daesh (the ISIS terrorist group).

According to reports, Trump will on Friday for his first trip as the US president to the Middle East, during which he would visit Saudi Arabia and Israel.