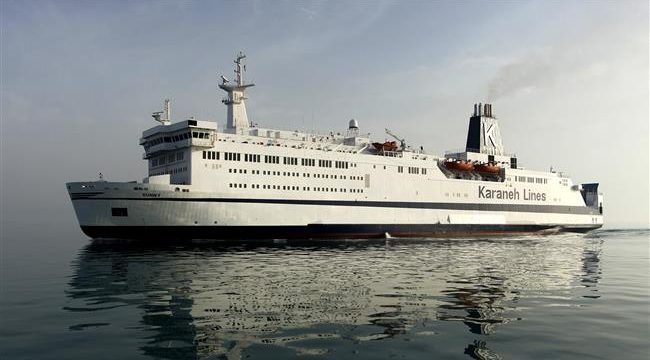 Concerts to be held aboard Cruise ships in Southern Iran

IFP – Barring administrative hiccups, Bushehr is on course to becoming the first province to hold concerts aboard cruise ships.

Less than a week after announcing the launch of Firouzeh—the expected to become Iran’s first cruise liner to work all year round—Bushehr’s top tourism official said that the ship will host “Iran’s first marine concert” soon.

“A popular Iranian singer will hold a concert aboard Firouzeh,” Nasser Amirzadeh, the head of the provincial office of Iran’s Cultural Heritage, Handicrafts and Tourism Organization, was quoted as saying by Mana news agency.

He did not reveal the singer’s name, but said the artist’s team is in the process of acquiring permits.

“Hosting concerts is essential to developing tourism in the region,” Amirzadeh said.

Firouzeh, which made its first trip on Friday, is owned by Valfajr Shipping Company. The ship is supposed to become Iran’s first cruise liner to offer year-round tours.

The 200-seat cruise ship operates in the evenings, as the weather is cooler. All travel agencies in the province book tours aboard the ship.

Located off the Persian Gulf coast, the province of Bushehr boasts more than 700 kilometers of coastline where beachgoers can enjoy the sun, sand and a variety of other water sports. About 80% of Bushehr have a coastline alongside the Persian Gulf. Its tourism potentials have largely been overlooked in favor of the region’s massive oil and gas reserves.