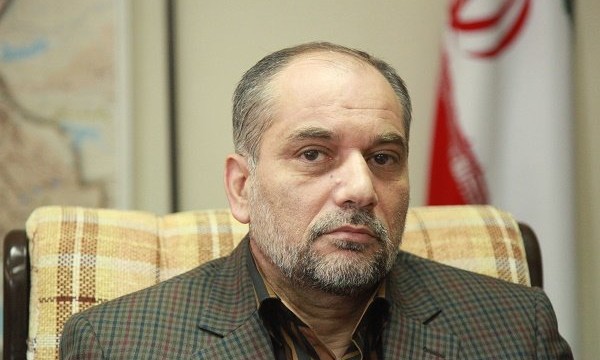 IRNA — Secretary of Elections HQ Ali Pourali Motlagh said on Monday that none of the candidates have officially withdrawn from the scene of presidential campaign, but some issues have been raised on social media.

Speaking to IRNA, he said according to law any candidate wishing to quit presidential campaign should deliever his resignation in writing to the election headquarters and supervisory board.

Qalibaf, 55, did not explicitly mention that he has quitted the presidential race, but the text of his statement is an indication of his withdrawal.