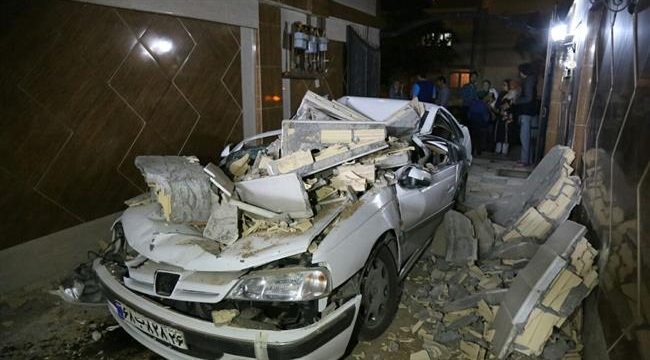 Press TV – At least three people have been killed and over 220 more injured as a 5.7-Richter scale earthquake rocks northeastern Iran.

The quake struck late on Saturday, in the country’s North Khorasan province’s capital Bojnourd at a depth of eleven kilometers.

Search and rescue teams, including Red Crescent relief workers, have been dispatched to the region and are currently attending to the injured and searching for survivors.

According to the province’s Red Crescent office, 12 fast response teams were sent to the city and were able to free 19 people from beneath fallen rubble and debris.

Local officials have noted that the earthquake’s aftermath has blocked access to several villages. They have noted that locals have been asked to sleep outdoors over the probability of aftershocks.

In April, an earthquake measuring six on the Richter scale hits near the northeastern Iranian city of Mashhad, temporarily disrupting cellular communication and landlines.

The tremor took place on April 5 some 100 kilometers away from Mashhad, prompting rescue and rapid response teams to be dispatched to the affected areas.