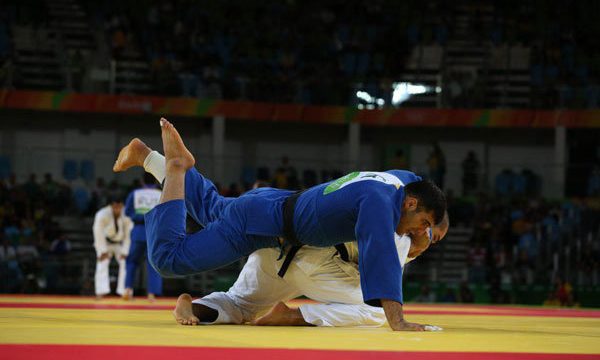 Attracting 156 judo practitioners form 10 countries, the international tournament, dubbed Asian Judo Cup U21 and of IJF Junior World Tour series, was hosted by Chirchik of Uzbekistan on May 11-12.

Accordingly, the Iranian outfit secured two gold medals and one bronze to occupy the third place following the hosts who won the title and Uzbekistan who stood on the second podium.

On the concluding day of the event on Friday, Iran’s heavyweight athlete Hamidreza Malekzadeh struck an off draw in the first round while he later obtained three consecutive victories over rivals standing on top of the podium.

Meanwhile in the same weight category of +100 kilograms, Iran’s Farzin Shahbazi reached semifinals by overcoming two host country rivals though he finished fifth for conceding defeats against Uzbek and US fighters.

Iran’s only bronze medal was bagged by Ali Parhizgari at -100kg weight group who faced host country rivals in all his encounters defeating three and losing to one.

Javad Moradi (-81kg) and Ghasem Baghchaghi (-90kg) were other representatives of Iran on the second day of the tournament though they failed to add to the country’s tally of medal.