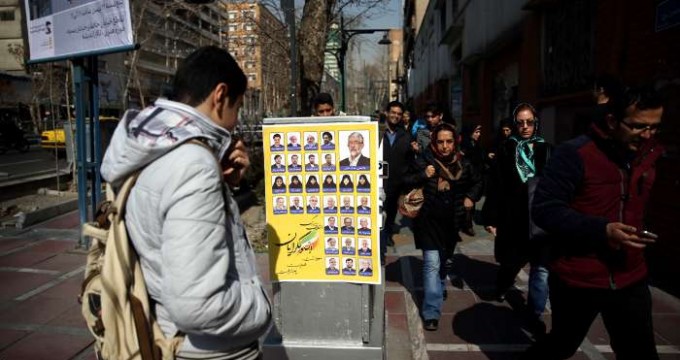 Press TV- Candidates for Iran’s City and Village Councils polls have officially kicked off their campaigns in thousands of constituencies across the country ahead of the May 19 twin elections.

According to the head of the Interior Ministry’s State Elections Committee, Ali Asghar Ahmadi, the campaigns started on Wednesday at 12 p.m. local time (7:30 pm GMT)  across the country, with the candidates having one week until May 18 at 08:30 a.m. (GMT) to finish their public activities.

The candidates are also authorized to have representatives present at polling stations on the elections day, Ahmadi noted. In 141 constituencies, voting can be held electronically.

Members of the City and Village Councils are assigned to handle the public affairs of Iran’s 1,245 cities, 1,057 counties and 2,589 villages.

All villages, counties and cities have their own Councils, the number of whose members varies between three to 21 people, depending on the areas’ population. Overall, the City and Village Councils have a total of 39,575 seats.

The members of each city’s respective Council also choose mayors, who head municipalities.

Candidates from different political fronts, including Principlists, Moderates and Reformists as well as independent figures will be taking part in the polls.

These elections are held every four years on a Friday — which is the weekend in Iran — jointly with the presidential elections. Traditionally, the twin polls are held in May.

Although the City and Village Councils are mainly tasked with decision-making with regard to social and economic issues of the rural and urban areas, the election campaigns in larger cities also take a political tone, as the members of city councils can also directly or indirectly influence the political developments in their constituencies.

In the capital city of Tehran, the mayor who is elected by the City Council, is increasingly being regarded as a political figure as well. The city has seen its mayors vying for top political posts, including former president Mahmoud Ahmadinejad and the current presidential hopeful Mohammad Baqer Qalibaf.