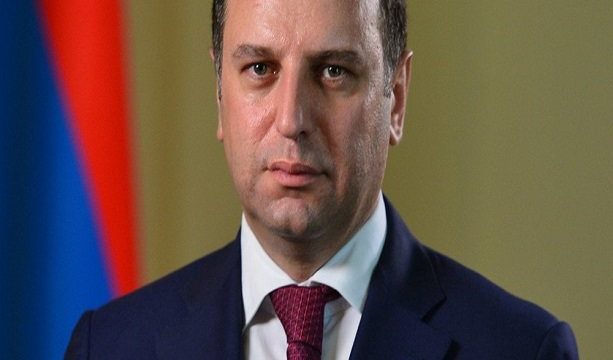 IRNA – Armenian Defense Minister Vigen Sargsyan said that Iran’s achievements in the fields of defense industry and technology are impressive.

Sargsyan was quoted by Armenia’s News.am as saying that he was impressed, during his February visit to Iran, by progresses made in the country in the fields of industrial and defense activities, particularly in the field of radio-electronic and optics.

While in Iran, Sargsyan met with his Iranian counterpart Brigadier General Hossein Dehqan.

Referring to the 25-year history of Tehran-Yerevan political and economic ties, the Armenian minister said, as an old neighbor, Iran has assisted Armenia during the latter’s hard times.

He added that Tehran and Yerevan enjoy good neighboring ties and mutual respect between the two countries.

Referring to the Karabakh conflict, Sargsyan said that Iran has adopted a moderate stance and is a confident and restrained player.

It is very important for Armenia that a recognized regional player [Iran] can fully understand possible dangers of the conflict escalation.